Escape From Tarkov, the most realistic survival first-person shooter, has managed to overtake the leading spot from the notorious Fortnite on Twitch. Our most beloved Russian video game title has managed to neglect the impossible and notice a huge success shortly after activating Twitch Drops.

Escape From Tarkov has managed to surpass not only Fortnite but also League of Legends, which is by far the most viewed MOBA on Twitch.

To prove its success, check the image below: 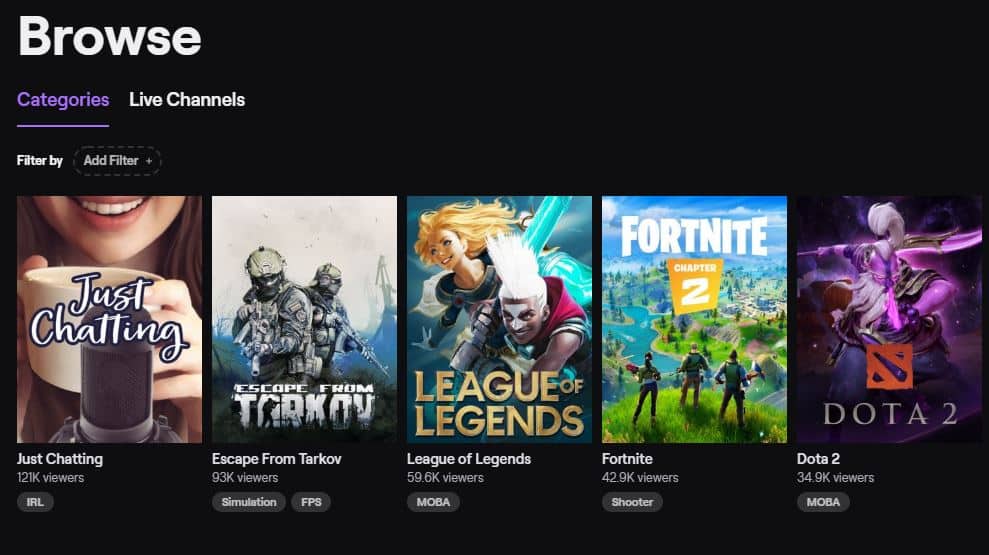 The most significant contribution to this success is not only from the Twitch Drops but also Pestily (a known Tarkov Streamer) whose content is always refreshing to watch. He’s currently in a run to killing Killa (Scav Boss on Interchange) for 100 times and unlock the cosmetic bound to the quest, the Abibas tracksuit.

Tarkov’s previous success was shortly after the last patch when it managed to get (if I am correct) to the fifth-sixth spot on Twitch. This type of scale is massive, as we can all see Tarkov booming on Twitch during these past months. The hype train is still ongoing, and the numbers are still in a growing phase.

We will ignore the Just Chatting category on twitch, as it is not classified as a video game title. At last, we wish all you Tarkovians Happy New Year and all the best in Tarkov. 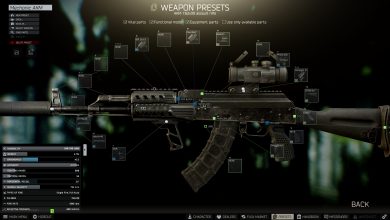