Fortnite, the most successful Battle Royale title, despite its fall-off throughout 2019, has still managed to grasp a solid ground in terms of revenue. The game has managed to income $1.8 Billion, making it the top-grossing PC title for 2019, despite the 25% decline compared to the year 2018.

Throughout 2019, Fortnite went through numerous changes, including the installment of Chapter 2, which was the game’s most noticeable change. Thus, the main reason why Fortnite is noticing this huge success is that it never stopped updating.

Content after content after content, these sorts of updates are causing the game to remain alive and bring in significant revenue numbers. The most prominent involvement in this cause comes from one fact, and that is because Fortnite is a free-to-play game. Free-to-play games tend to perform very well in terms of revenue, especially with cosmetics and other various wonders. At least Epic Games and Fortnite are no strangers to that.

According to SuperData (via Variety), these games are the most earning ones, and Epic Games has noticeably performed incredibly with Fortnite. But again, these surprises come along the long-drawn line of activities included in the game — Chapter 2 (the biggest surprise when Epic Games made Fortnite hibernate for a couple of days), Marvel’s Avengers, Star Wars crossovers and other promotions.

Surprisingly, Fortnite does not hold as many players as League of Legends, but yet it surfaces in front of it. The monetization and promotion process helps throughout the whole work.

Being the main stage of such experimental events, Fortnite is aiming to become even something more significant. According to Epic Games’ CEO Tim Sweeny, Fortnite is striving not only to remain the most popular BR title but also become a “platform.” We’re looking forward to seeing what exactly Tim Sweeny is hinting of. 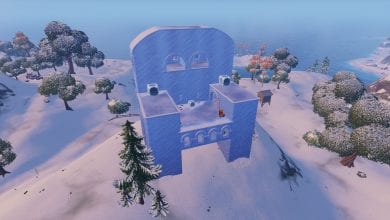 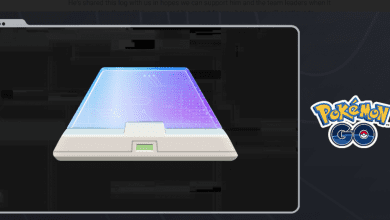 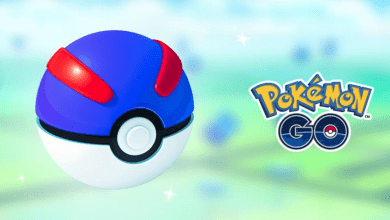 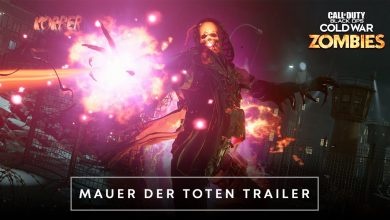