If Steam’s repository of video games hasn’t received proper discounts, the annual Summer Steam Sale is close to its arrival. During this period, the gaming community has grown drastically, and player numbers in online games skyrocketed.

Steam was able to break the records and managed to bring up to 6 million concurrent users in-game. This year the Steam summer sale is estimated to begin from June 25 and end July 9, but there’s no official announcement from Steam for the time being.

So far, the only source we have is the following:

Keep an eye out for the games you want, because if you cannot afford them at present, you might be able to get them in the near future. Games such as Red Dead Redemption 2, Destiny 2, Modern Warfare Remastered are already at a low cost, and this summer sale can reduce the price even more.

Sale classics like Grand Theft Auto 5 and The Witcher 3: Wild Hunt are regularly discounted. Which games are going to underline the discount window, remains to be seen? At last, do not forget to save your money, because every Steam sale is somewhat a blessing for all of the video game fans.

SOEDESCO Launches New Brand Identity: "It's in your hands" 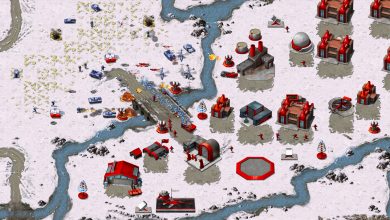 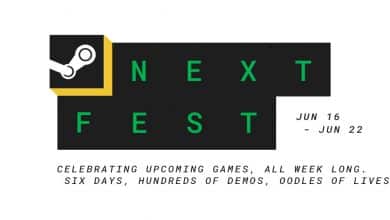