CD Projekt Red has just announced the arrival of the Night City Wire series, which purpose is to build hype among the fans awaiting the release of one of the most anticipated games for 2020, Cyberpunk 2077. The first episode of what is supposed to be a series, “Night City Wire,” will start tomorrow, June 25, at 6 PM CEST.

The official Livestream will be broadcasted on CD Projekt Red’s official Twitch channel. The announcement arrived today on the official Cyberpunk 2077 Twitter Profile, confirming the beginning time of this mysterious event.

Join us tomorrow, June 25 at 6PM CEST, at https://t.co/cBU8yS6pfc for the first, 25 minute episode of #NightCityWire, where we are going to show you a brand new trailer, present fresh gameplay footage and chat with the devs in detail about one of the game features, braindance. pic.twitter.com/2RReyCMkce

For what we know so far, the first episode of the #NightCityWire series is supposed to introduce a new trailer and a couple of stories alongside fresh gameplay footage. Even though CD Projekt Red is already eligible for stepping onto the podium, conquering the number one spot for 2020, there are still marketing steps that need to be taken.

An era in which body alteration has become an obsession, players will have the leading role in establishing peace, conquering side missions, and getting rid of the nastiest mind-bending people in the Night City. Can’t wait!

State of Decay 2 is available on Xbox Game Pass 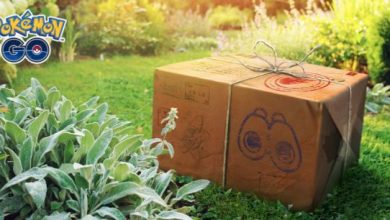