As time goes by, Fortnite’s map might turn into a desert. I am joking, do not be afraid of that. Not even the data miners predicted the water level behavior overnight, which in contrast resulted in lots of surprises. For that reason, we were tempted to write something about it, get an image of the map, and post it here. Let’s see all of the changes together.

Do you remember when the middle of the entirety of the island went underwater? After the event finished and Season 3 started, the water level lowered, but not completely. That left multiple POIs stuck underwater. The original plan was to reduce the sea level as the season passes by, and open new and unexplored areas.

Well, that’s what exactly happened. Now, the helicopter at Holly Hedges has become available, while The Shark’s territory peeks a broader region. Dirty Docks has also become one of the areas that dried out, while others are still on their way to re-appearance.

The water lowered again, let’s check out what changed. from FortNiteBR

The water level dipped, and new POIs that surfaced are ready to be conquered by the players. With the cars being just a couple of weeks away from their activation, this might be the only content to keep the Fortnite hype going. 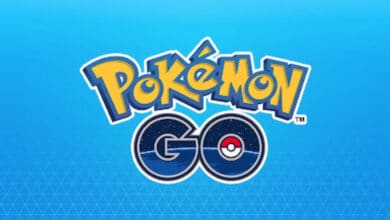 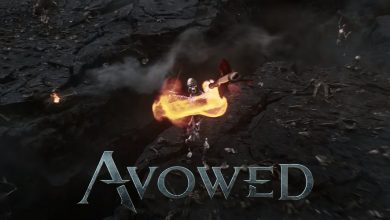