We usually follow Fortnite data miners’ work, who are tirelessly working on to discover new assets that have been added with the latest 13.30 patch. This article will be dedicated to skins only, as they’ve already started pouring in. Knowing that the patch maintenance window will last for about 4 hours, you may find it entertaining browsing for discovered assets.

Below you can find skins that were leaked in v13.30. Data miner Hypex has already discovered a couple of skins that are going to be introduced, including a new Henchman for the upcoming CrashSite POI. Yes, there will be a new POI on the Fortnite island and will include be slightly different than what we had in the season so far.

Below you can find the possible henchman being part of the upcoming CrashSite POI. It is a word about an astronaut, which may introduce a set of challenges. As discovered by FortTory, there are new challenges in patch 13.30, and they are as follows:

After that, a new “Unpeely” – summer version of the banana skin makes an introduction.

For the last so far to be Summer Fable, which is a new summer skin with two variations.

There’s a possibility of the new skins to be part of some summer bundle too. We’ll talk about that once the patch releases. 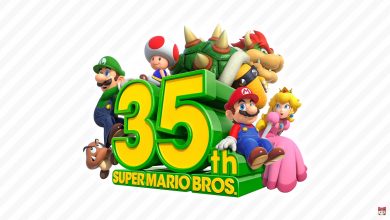 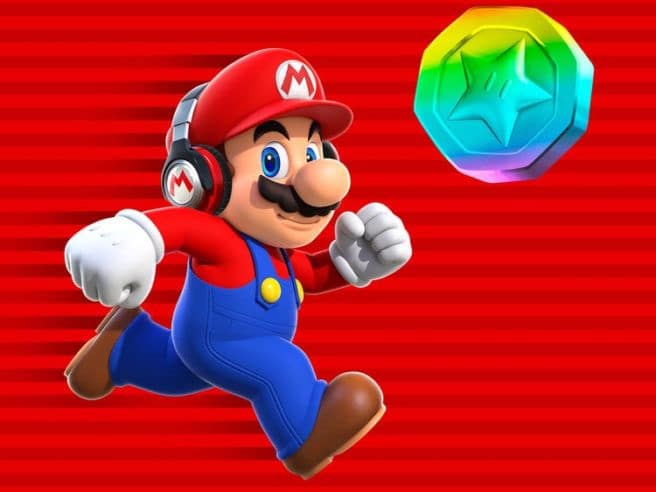