Yes, that’s right, the popular Facebook farming sim by Zynga, FarmVille, will shut down when Adobe Flash Player stops being supported at the end of this year. FarmVille was one of Facebook’s most popular games during the pinnacle of Facebook gaming. It’s a farming sim where you need to take care of crops and plants to feed your animals, make money, buy land, build different buildings, etc.

When it got released back in 2009, FarmVille had 60 million players active, and in 2010, it reached 80 million players, becoming Facebook’s most popular game. The thing that made the game fun was that it was accessible to all ages, from little kids to grandparents.

FarmVille will be playable until December 31st, the day that Flash Player will discontinue. However, in-app purchases will only be available until November 17th. Zynga wrote on their official page:

As previously stated, Adobe will stop distributing and updating Flash Player for all web browsers, and Facebook will stop supporting Flash games on the platform completely after December 31st, 2020. FarmVille will therefore be directly affected as a result of this.

But it isn’t all over. FarmVille 2: Tropic Escape, FarmVille 2: Country Escape, and FarmVille 3 (it soft-launched back in 2019, but it still isn’t widely available) will continue get updates always be playable.

Hello, fellow readers! If you want to get in touch with us and participate in our discussion boards, make sure you visit our Forums. We are more than sure you will find something useful there, as most of the news are coming in there first. The forum is new, so be among the first ones to say Hello!
Tags
Facebook FarmVille Zynga 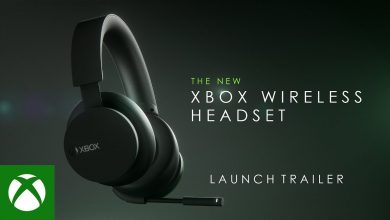 CoD Black Ops 4 to Support Mods in the Future