Atomic Wolf Games recently announced the release of their upcoming action-adventure RPG game, 4 Minutes to the Apocalypse. The game is set to be released in 2021 for PC, PS4, and Xbox One. The game is set during the wake of the nuclear apocalypse, and it takes place in a submarine called the Arizona-12.

This submarine has enough power to end the entire world. That’s where you come in. Some of your crewmates and friends aren’t handling the nuclear apocalypse well, so they want to end it all. You, the main character, are supposed to stop them from ending the world, make hard decisions, fight off enemies, and take full control of the Arizona-12 to save the world.

4 Minutes to the apocalypse also got its teaser and first screenshots and it looks promising. It has a certain BioShock feel to it and we hope it delivers because it looks different and unique from most RPGs nowadays. 4 Minutes to the Apocalypse is also available on Steam’s wishlist, and you can add it here.

Hello, fellow readers! If you want to get in touch with us and participate in our discussion boards, make sure you visit our Forums. We are more than sure you will find something useful there, as most of the news are coming in there first. The forum is new, so be among the first ones to say Hello!
Tags
4 Minutes to the Apocalypse Atomic Wolf Games 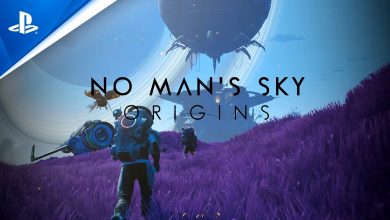 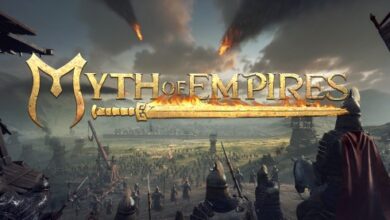 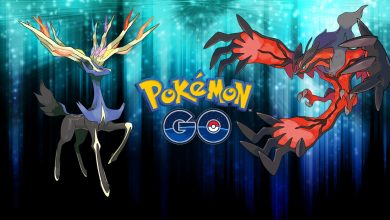