Jacques Bermon Webster known as Travis Scott, a famous American rapper, is one of the few who currently have PS5 in their hands. Well, to be more precise he is one of the two people who got a chance to even touch a PS5 DualSense controller…the other is Geoff Keighley.

He did not wait long and boasted on Instagram with the following text: I will be playing until the sun up.”

I will be playing until the sun up

We do not know what games he will play until the sun goes down, and we think it will not be long before he shares on social networks.

The PlayStation 5 will be released on November 12 in the US, Australia, New Zeland, Japan, Mexico, and South Korea. On November 19, it will be available for the rest of the world, including the UK and Europe.

The PS5 will cost $499.99 for the standard edition of the console, which contains a disc drive to allow you to play physical discs as well as disc copies of PS4 games.

The Digital Edition of the PS5 will cost $399.99, which only allows you to play games downloaded from the PS5 and does not have a disc drive.

The disc drive on the PS5 also allows you to play 4K UHD Blu-Ray discs. 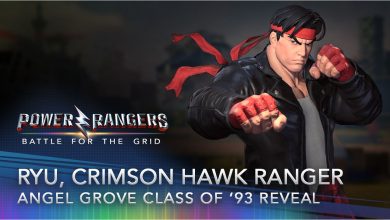