It looks like Cyberpunk 2077 is going to be one of this year’s biggest game releases, after seven years in development by CD Projekt Red. However, the game keeps getting delayed time after time, and it was recently pushed back to December 10th. Fans did not receive this very well and got really upset with CDPR after the countless delays, driven to even make death threats towards the developer.

Path of Exile is a popular free-to-play online RPG game developed and published by Grinding Gear Games. The game is very popular among RPG fans because of its huge skill trees and customization options and the dark fantasy theme that goes along with the game.

Path of Exile’s 3.13 end-game expansion was originally scheduled to release on 11th December, meaning it would have popped up the day after Cyberpunk 2077’s new release date. Now, the expansion is going to release somewhere around January, according to a blogpost by Grinding Gear Games:

We do not want to put our players in a position of having to choose between these two games, so we have decided to step out of the way and delay the release of Path of Exile 3.13 until January… …During the month of delay before release, we will start work on the 3.14 expansion

Hello, fellow readers! If you want to get in touch with us and participate in our discussion boards, make sure you visit our Forums. We are more than sure you will find something useful there, as most of the news are coming in there first. The forum is new, so be among the first ones to say Hello!
Tags
CD Projekt Red CDPR Cyberpunk 2077 Path Of exile

Pokemon Go: Open Letter to Niantic "Pokemon Go was my Way to Survive through bad times" 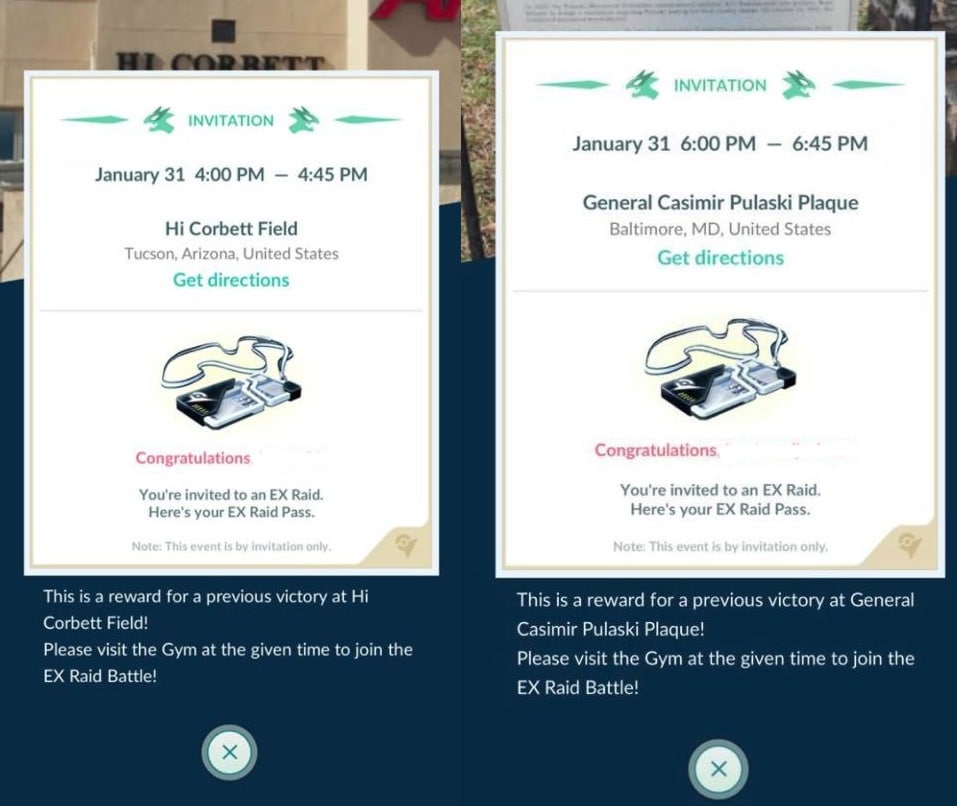