We have just learned that Sony is in the final phase of acquiring U.S. anime-streaming service Crunchyroll. If this happens, Crunchyroll will be a serious “threat” to Netflix.

Crunchyroll was founded in 2006, with its headquarters in San Francisco. Many of you might not know this, but the partner of this streaming service is AT&T, and maybe, Sony will have this title too. Crunchyroll has around 70 million free members and 3 million paying subscribers in more than 200 countries. These numbers also include the U.S. and Europe. If Sony does land this deal, Crunchyroll will give them around 1,000 titles, which is amazing.

Once known for their Walkman, now they are focused on their games, music, and movies, and it looks like they are planning on cementing their success by getting the membership base of Crunchyroll. Genius.

Sony could end up spending “more than 100 billion yen” on the company – around $957 million.

Due to the pandemic, almost 90% of the people opted for videos, games, movies in order to keep their sanity during these dark times, hence the enormous success of Netflix.

Do you know Crunchyroll? Do you watch anime? We would like to hear your opinions on this deal in our comments section.

Hello, fellow readers! If you want to get in touch with us and participate in our discussion boards, make sure you visit our Forums. We are more than sure you will find something useful there, as most of the news are coming in there first. The forum is new, so be among the first ones to say Hello!
Tags
Crunchyroll sony 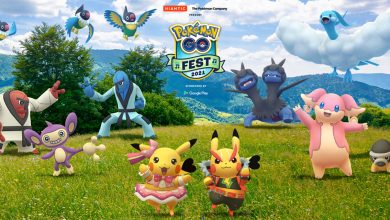