During today’s Night City wire episode, we’ve discovered so much about the game, out of it too. Recently, Twitch streamers have had some issues with copyrighted music for which they’ve received DMCA strikes. Twitch, on the contrary, had apologized for not being able to alleviate these issues by deploying some algorithm that would do that autonomously. Naturally speaking, streamers are in big trouble because not a single game allows them to disable copyrighted sounds from playing in-game.

Luckily, CD Projekt Red will find a way to counter that. In the latest Night City Wire episode 5, it was revealed that Cyberpunk 2077 would have an option that will allow streamers to replace the copyrighted music with other tracks to alleviate such problems. Streamers will have the opportunity to choose whether or not copyright sounds shall play during their streaming session. They could also choose to revert the setting to the original.

With a vast list of music and soundtracks, it won’t be hard for CD Projekt Red to filter the nuisance and allow Streamers to have a pleasant streaming session without being scared of DMCA strikes flying at their end. Cyberpunk 2077 release date is still slated for December 10, and it seems like the release day is getting more definite as time goes by. 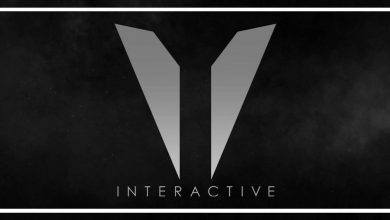 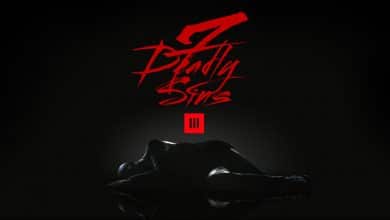 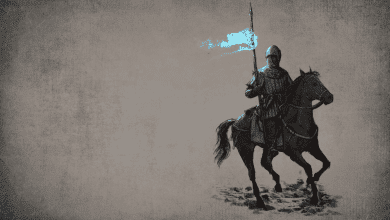