CD Projekt Red cannot halt the problems they face. In fact, they got even worse. CD Projekt Red has recently been a victim of a targetted cyber-attack. According to the hacker’s message, it holds a lot of info on video games developed by CD Projekt Red, including source codes of games, accounting, administration, legal, HR, investor relations, and more. The hacker threatens to be contacted or release the info in public by sending the data to some gaming journalism contacts.

CD Projekt Red has come out with a statement that confirms this sort of breach. They posted an update regarding the subject on their official Twitter profile. Apparently, CD Projekt Red confirmed the server encryption and has already started restoring the data.

The incident is still being investigated, as CD Projekt Red has contacted the President of the Personal Data Protection Office and IT forensic specialists to investigate this incident fully. 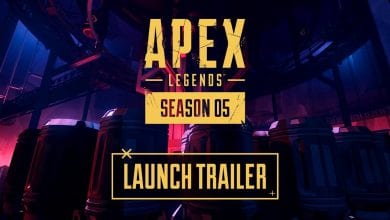