In an interview with GQ, Jim Ryan has revealed some juicy things about Sony’s plans for PS5, some games that are waiting to be released, and much more.

Some games got delayed, a number of them due to COVID, others due to game quality and other reasons. To this, Jim Ryan said that sometimes it is best not to push things if they are not ready because you will not get the response you want. The developing process is not easy or short, so we need to have respect for these people.

Something that we are all interested in is Gran Turismo 7. A PR representative for Sony has announced that Gran Turismo 7 was heavily impacted by the new situation caused by COVID-19, so the release of it will be pushed to 2022..

We did not get anything about an official release date, but they promised that soon everything will be revealed.

Hello, fellow readers! If you want to get in touch with us and participate in our discussion boards, make sure you visit our Forums. We are more than sure you will find something useful there, as most of the news are coming in there first. The forum is new, so be among the first ones to say Hello!
Tags
Gran Turismo 7 Jim Ryan 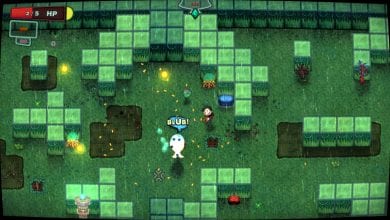 Game Piracy – The Next Level of Video Game Marketing? 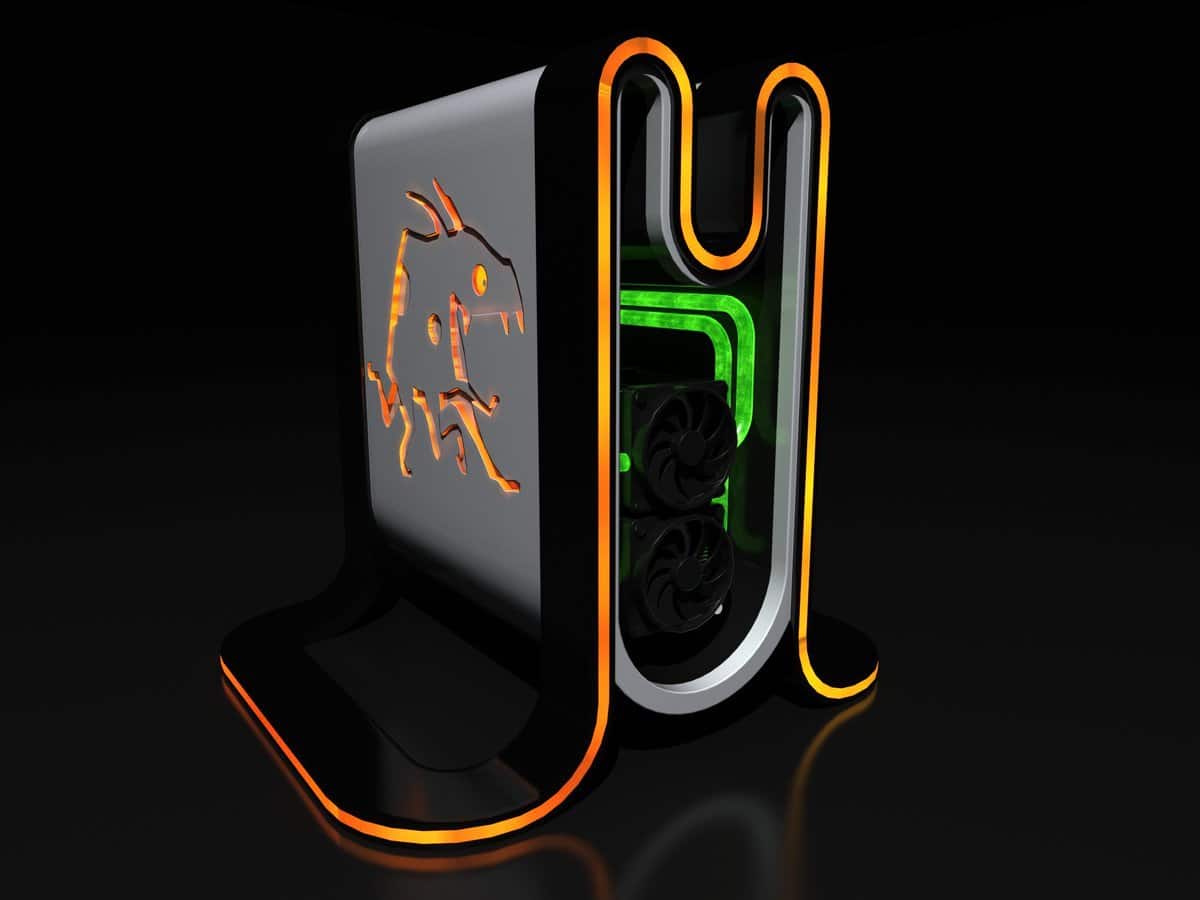