Hours ahead of its official debut, the Mortal Kombat movie trailer has leaked online. The trailer is also dubbed in the Russian Language, but to an extent where the original commentary cannot be heard clearly. Nevertheless, the new Mortal Kombat trailer definitely looks sick.

We saw how cinematic Sub Zero tore apart limbs, while other characters from the game take place in the trailer too. Sonja Blade, Raiden, Scorpion, Jax, Liu Kang, and others are all preparing for something bigger. Sub Zero is the villain but can be accounted as the hero in this trailer based on his moves and breathtaking animations. The trailer is gory, but it is indeed breathtaking.

The trailer was leaked on Reddit, just ahead of its official release, which should occur somewhere around 9 AM PT / 5 PM GMT. You can watch the leaked video material below:

Hello, fellow readers! If you want to get in touch with us and participate in our discussion boards, make sure you visit our Forums. We are more than sure you will find something useful there! The forum is new, so be among the first ones to say Hello!
Tags
mortal kombat

Valheim - a true viking game: A guide on how to survive your first hours in the game

Splatoon 3 - the newest addition to the Switch Family

Pokemon Go: Raids’ Time will get Extended, Spinning Gyms with Go+ and In-Game Chat are Next on the Schedule 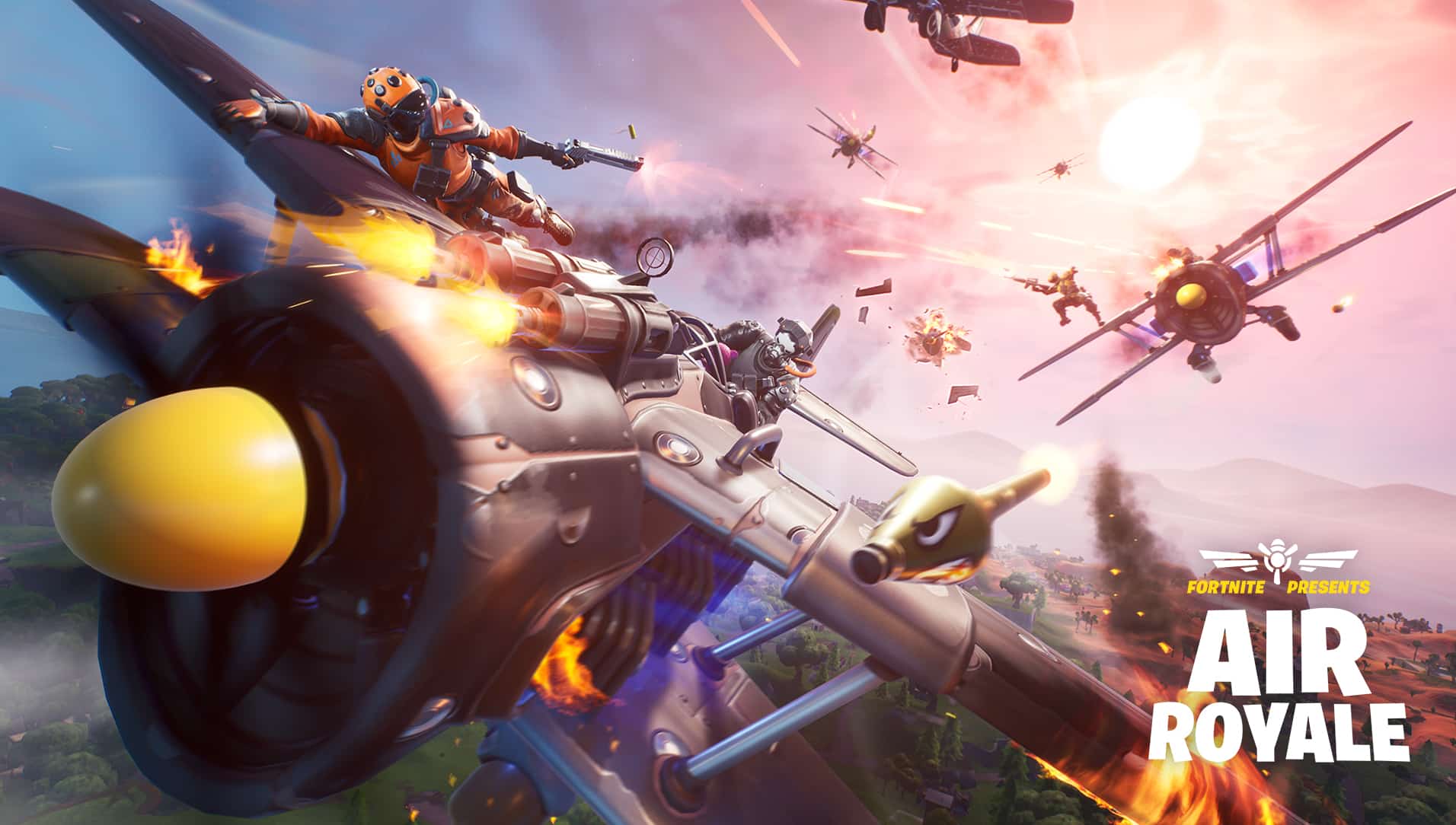 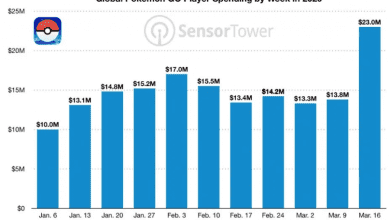