Fortnite’s latest crossovers are about to start shining as we’re getting closer to the grand finale of Season 5. But as usual and as Epic Games deals with things, there will be a live event that will end Season 5 and sound the horn and beginning of Season 6. Fortnite’s Season 6 is estimated to introduce even bigger crossovers or collaborations with either the movie industry or other companies from the gaming industry. But let’s see what kind of data we have so far on the upcoming Fortnite live event?

Fortnite’s Season 6 starts on March 16, when the players will be seemingly transitioned to a new single-player action. This seems like a new approach to events since not everyone could log in due to server overload. As the developers call it, this will be “the most ambitious story cinematic yet.”

This means that players may log in whenever they want after the official kickoff and tackle the new Zero Point Finale independently. This event is also expected to “shape reality as we know it,” as per the developer’s words. With an estimation of solo-trigger, this will be the best approaching event for everyone.

As we’re getting closer to the event, we get to see the hype building on social media, but for more details we’ll have to wait and see what exactly is going to happen. 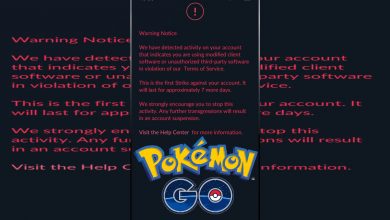 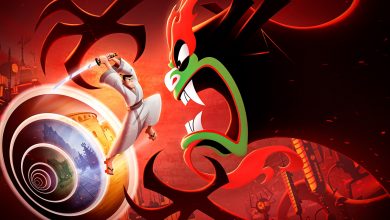 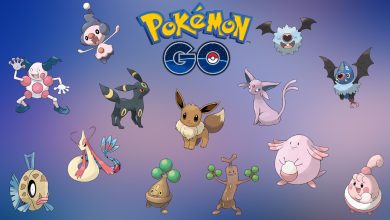