A renowned Apex Legends Leaker has discovered that a large portion of Titanfall might be arriving at Apex Legends. The Titanfall inspired Battle Royale may finally receive titans who can be helpful on player’s demand. As shown in the video, Titans can assist players in trouble and help them overcome difficulties on the field.

The leaked video was posted on Twitter by @Biast12, and you can find it below. While many would argue that’s just an unoriginal edit, it definitely looks real. The Auto-Titan, as shown in the video, is being called by a player and comes down to assist them. Judging by the video, they have the PING ability that reveals enemies in the surrounding, alongside some heavy machine gun ready to engage.

After a couple of seconds on the field, the Auto-Titan is being destroyed. 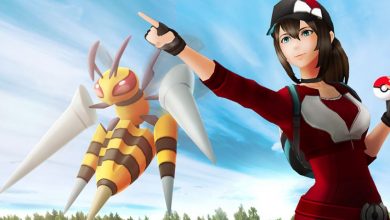