Genshin Impact is ready to expand and strengthen its core entertainment content. The game will host a brand new broadcast for its 2.0 version, as developer miHoYo announced. The broadcast will contain some vital information about the game, considering it’s a word about 2.0. Genshin Impact’s version 2.0 broadcast will start on July 9th at 8 AM UTC-4.

The developer has also announced that in 4 hours after the official broadcast, there will be an archived recording of the same on YouTube. All of the named things, new version, special program, announcement. So what exactly will happen during this time?

The Genshin Impact Preview will premiere on the official Twitch channel at 8:00 AM (UTC-4) on July 9th >>> https://t.co/iSfDaE9iy6

The official YouTube channel will release the recording on July 9 at 12:00 PM (UTC-4) >>> https://t.co/q1YtwbfGCp#GenshinImpact pic.twitter.com/OKPIAhRlXm

According to numerous data miners, it is estimated that new core features will arrive in the game, including quality of life updates that will help players cope with things easier. With new characters being added to the game, it won’t be weird to see an announcement of a brand new one, just as fans expect. 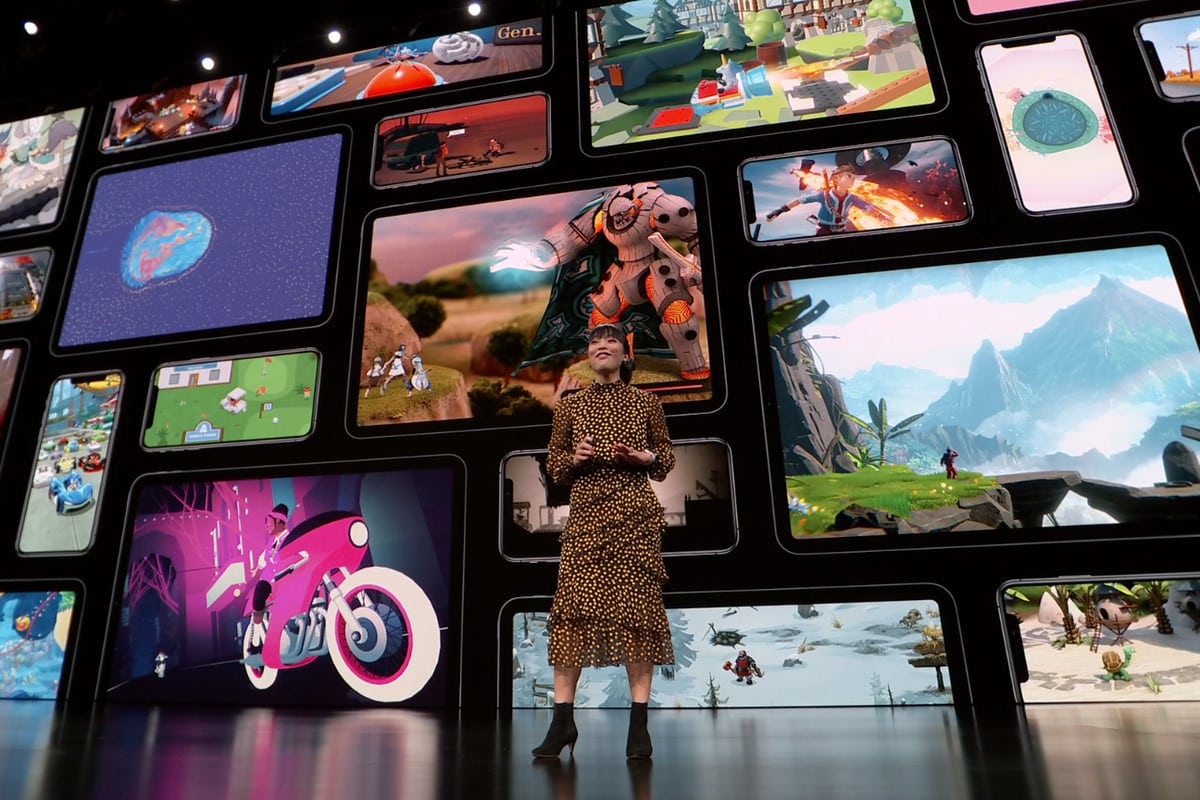