All the medieval combatants should get ready for the new Chivalry 2 2.1.2 update. Chivalry 2 is a multiplayer hack and slash action video game and a sequel to Chivalry. Torn Banner Studios has released a new minor update for Chivalry 2 that addresses a couple of known matchmaking issues but also tackles the combo “delay” animation. But the most exciting piece of today’s update is probably the Arena Mode receiving a 1v1 mode for a limited time.

Without further ado, you can find the full changelog for Chivalry 2’s update 2.1.2 below:

Other issues we are still tracking:

Hello, fellow readers! If you want to get in touch with us and participate in our discussion boards, make sure you visit our Forums. We are more than sure you will find something useful there! The forum is new, so be among the first ones to say Hello!
Tags
chivalry 2 Torn Banner Studios 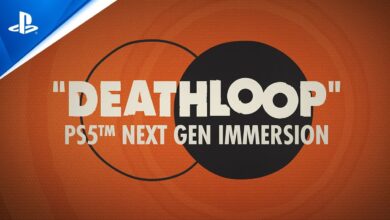 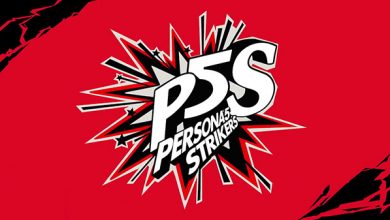 Persona 5 Strikers Coming to the West in 2021