miHoYo released a new patch for Genshin Impact, and besides the promised Tsurumi Island, the developer has decided to introduce something new. Starting on October 13, the update will add support for the DualSense controller on PC. Players can expect new monsters (that constantly deal damage) and Thoma, the four-star character.

As well as Event Wish reruns for Childe, Hu Tao will be added along with an upgrade to their weapons inventory space! The “Shadow of the Ancients” event will have players investigate commissions across Mondstadt, Liyue, and Inazuma to defeat an “Anomalous Model Ruin Grader.” You’ll be able to interact with five-star characters like Tartagkia and Hu Tao in addition!

Genshin Impact Patch 2.2 will not only bring new Inazuma-themed Realm style and Furnishing Blueprints but it’s also expected to have more seasonal events as well! Aloy, “Savior From Another World,” is now available in all player levels above AR20–so if you’ve been waiting for this fantastic character before starting your game over from scratch or want him on an existing save file without having played since launch day then get ready because here he comes!

last but not least, below, you can find the trailer and the 2.2 codes for free Primogems 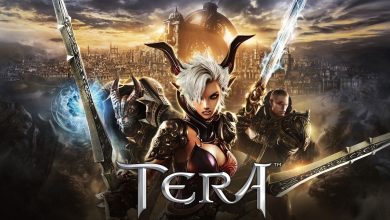 En Masse Entertainment is Shutting Down…