It feels like Amazon Game is either unaware of the currently broken economy or want to act as such. Earlier today, Amazon Games said that the economy in-game is “performing within acceptable levels,” which is utterly unacceptable by players as they know the current flow of the economy at this moment.

On the Economy and Deflation question, Amazon Games stated the following:

All servers are creating more money than is being removed, and by a good margin. However, the economy is tighter at the end-game currently. When we look at surplus income generated by level, it’s very high in the 1-35 level range, decent in the 40-59 range, and gets narrow at 60. This means that as more players get to level 60, this will start to put more pressure on the economy.

The company also provided data charts that show the difference between gold income and outcome, which confirms that players are continuously generating a positive gold balance daily. Furthermore, they stated that players should run the three faction missions each day, contributing to a solid 10x gold income.

The next major release will have a couple of economic-focused updates and bug fixes to improve its current state. What the developer is planning to do is the following:

All Trading Posts will been linked. This change was made to strengthen the economies less traveled territories, and ensure item availability in all territories.

We are amping the potency of Expeditions by doing the following:

We’re fixing a few bugs Repair Kits which should help crafters with a new item to sell, as well as lowering repair costs:

Last but not least, all of the players who found the gold dupe issue and abused it will be personalized accordingly. Those who have been blatantly using it will most probably face a permanent ban. According to our data, there has been one ban wave that hit the majority of gold dupers, but there are still some left. 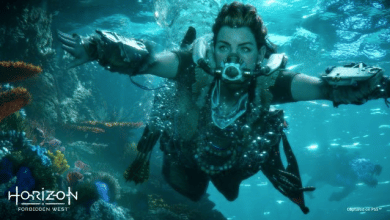