Another game that Japanese gamers will get this year is the historical strategy game called Nobunaga’s Ambition: Rebirth.

It was announced by Koei Tecmo and developer Kou Shibusa that the title will go live on July 21st, 2022 in Japan, and it will be available on Switch and other platforms. If you want to pre-order the game, you can do that now as they are now available, and you will get a download code containing an exclusive scenario called “Battle of Nagashino-Shitagahara”.

What do you think? Will you pre-order Nobunaga’s Ambition: Rebirth?

Ivana KachurovaApril 1, 2022Last Updated: April 1, 2022
0 1 minute read
Facebook Twitter LinkedIn Pinterest Reddit Telegram
Facebook Twitter LinkedIn Pinterest Reddit Telegram
Hello, fellow readers! If you want to get in touch with us and participate in our discussion boards, make sure you visit our Forums. We are more than sure you will find something useful there! The forum is new, so be among the first ones to say Hello!
If you are a video game developer and you have a submission to make, you can mail us at team@futuregamereleases.com 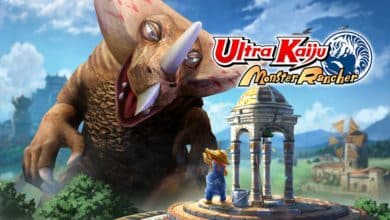