Fortnite has successfully passed another significant period, ending what was supposed to be a sporadic seasonal content. As we all know, Fortnite is in Chapter 3, Season 2, which will end very soon, based on a recent announcement by Epic Games. As per the revealed, “Collision” is supposed to be another significant large-scale event that will sound the conclusion of Season 2 and propel us into Chapter 3, Season 3 very soon.

Three for three. Chapter 3 Season 3 is just around the corner, and Epic Games reminds every Fortnite fan not to miss this big event titled “Collision.” The event has been announced to occur on June 4, which will bring the fate of the Zero Point. 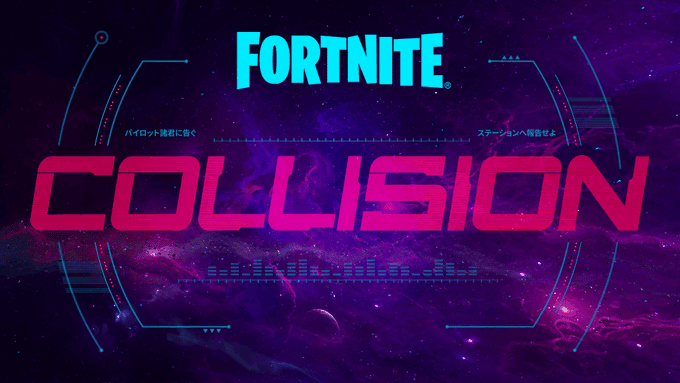 Suppose you’re eager to experience this event in-game. In that case, there are numerous guidelines to pay attention to, as per Epic Games’ official statement, in which they reveal the starting time, ultimatum, and other surprises.

Furthermore, Epic Games advises everyone to finish their quests before the start of their event to get their pending rewards settled. Prowler quests, Battle Pass stars, and other prizes will be available until the beginning of the event.

With “Collision” marking the end of Chapter 3 Season 2, players will want to wrap up any remaining Quests and unlock all desired rewards before June 4 at 4 PM ET. This may include:

Starting on May 31 at 9 AM ET, Epic Games also announced the kick-off of Bargain Bin Week, which cuts the cost of all Character services and Exotic item trades for all remaining Bars.

Angel Kicevski Follow on Twitter May 26, 2022Last Updated: May 26, 2022
0 2 minutes read
Facebook Twitter LinkedIn Pinterest Reddit Telegram
Facebook Twitter LinkedIn Pinterest Reddit Telegram
Hello, fellow readers! If you want to get in touch with us and participate in our discussion boards, make sure you visit our Forums. We are more than sure you will find something useful there! The forum is new, so be among the first ones to say Hello!
If you are a video game developer and you have a submission to make, you can mail us at team@futuregamereleases.com 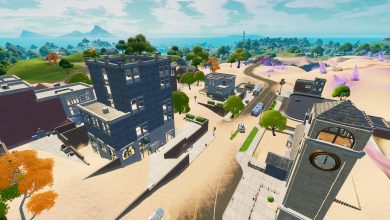