Gotham Knights is an upcoming action role-playing video game developed by WB Games Montreal and published by Warner Bros. After a long period of development, the developer updated the PSN store page, which caught the attention of fans. Instead of 2 network players, now it says that it will support 4, indicating a multiplayer overhaul.

Gotham Knights’ initial release date is planned for October 25, 2022. Previously, the game has been reportedly delayed for one year. Now, it seems that it’s getting a slight alteration in code. Initially, Gotham Knights was designed to support up to two players in multiplayer. Now the developer wants to utilize all four characters in the game, Robin, Nightwing, Red Hood, and Batgirl, shaping an actual role-playing game.

Below you can find the image of Gotham Knights PSN Store page being updated, saying that it will support 4 network players instead of 2. The report comes from Reddit, where a fan posted the PSN changes. You can also find the changes on the official PlayStation page.

Game Just Updated On The PSN Store. Seems 4 Player CO-OP Will Be Available! (Hopefully It’s True. I Had It On My Bingo Card Aswell As The Crossplay) from GothamKnights

Angel Kicevski Follow on Twitter May 9, 2022Last Updated: May 9, 2022
0 1 minute read
Facebook Twitter LinkedIn Pinterest Reddit Telegram
Facebook Twitter LinkedIn Pinterest Reddit Telegram
Hello, fellow readers! If you want to get in touch with us and participate in our discussion boards, make sure you visit our Forums. We are more than sure you will find something useful there! The forum is new, so be among the first ones to say Hello!
If you are a video game developer and you have a submission to make, you can mail us at team@futuregamereleases.com 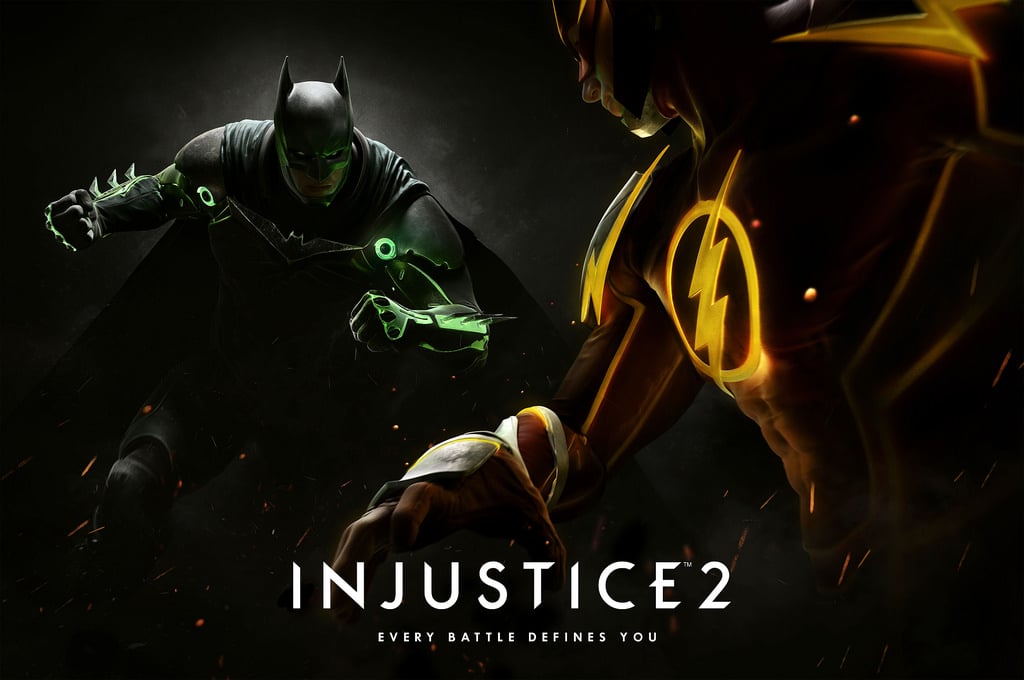 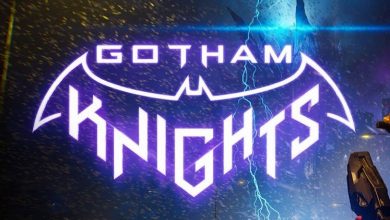 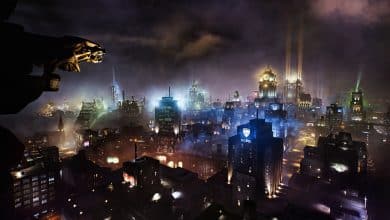 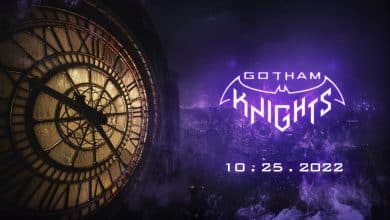 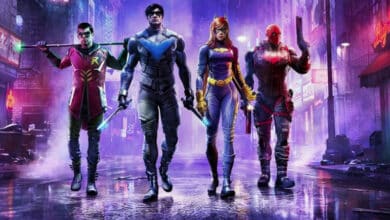 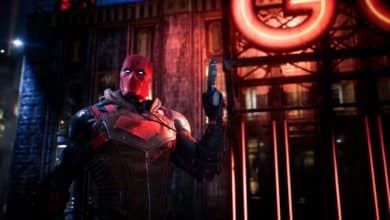