Arma Reforger has finally come out as a surprise to everyone. This early, the game misses essential bits and pieces that would originate a full-blown military scenario. However, its core mechanics are there, allowing players to experience what a military simulation would look like. However, since you are new, you might not know how to navigate around the territory and adequately use the map, as it is not just a regular shooter game but instead depicts a real war scenario.

This is why navigating in this game is difficult, unlike any other shooter out there. This is where the compass comes into play, and pressing “K” on your keyboard by default will bring it up to your attention. But how would you know where you are precisely at the moment? Well, let’s see below. Steering yourself in the right direction is quite challenging, so we’re here to help you teach how to do it properly.

How to use the map and compass in Arma Reforger

As a newcomer, let’s say you spawn at a location you have no clue about. Yes, it’s common sense to navigate yourself with road signs and see which city you’re in or at least close to it. But there’s a simpler choice, and that is to check the bottom right of the map. Check the image below. 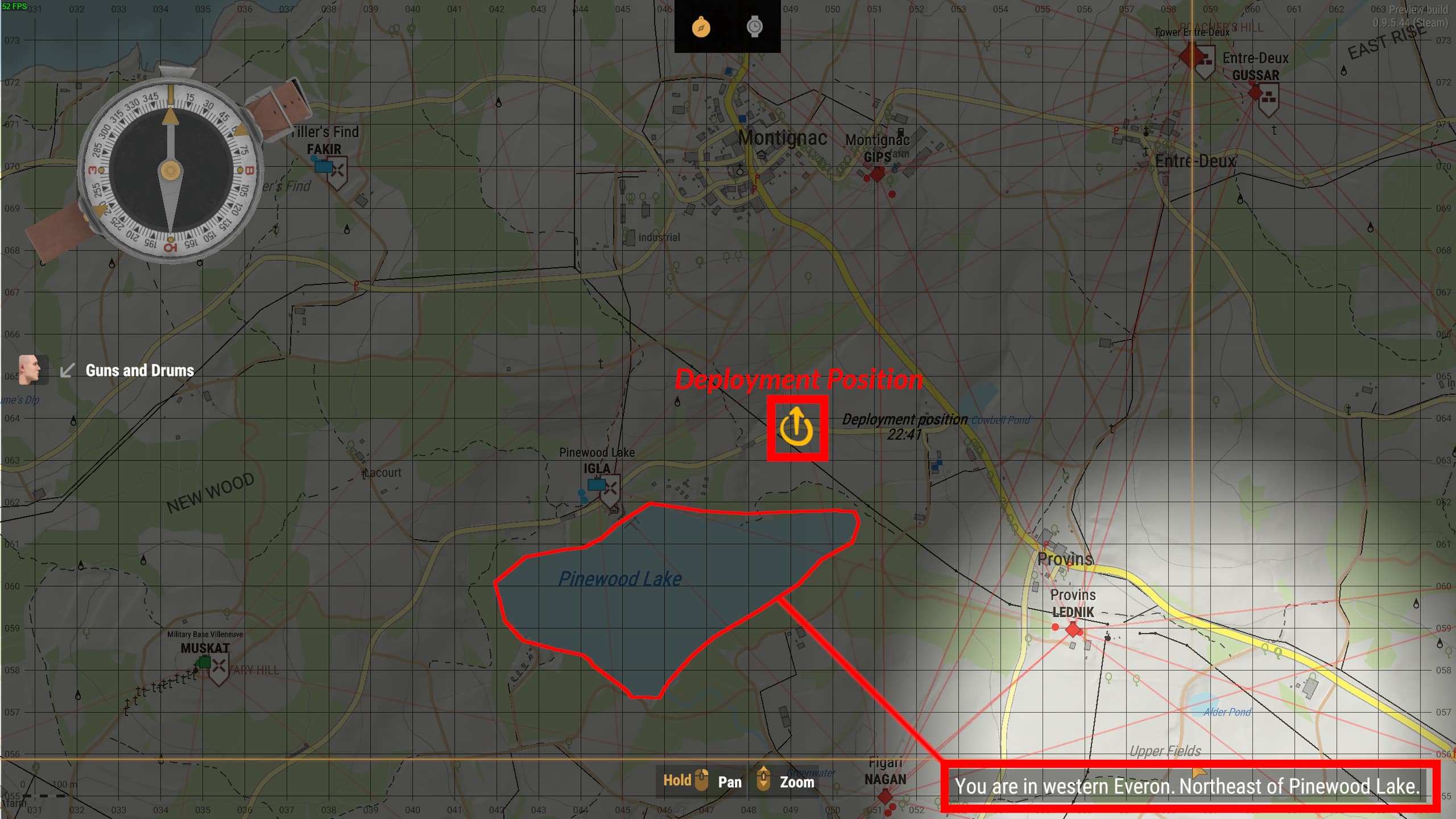 In this case, the map confirmed our deployment location, which was on a spawn vehicle just northeast of Pinewood Lake. In short, just pay attention to what the bottom right of the map says, as it is updated based on your current position. If you’re north, south, east, or west from Levie, you will be told of your approximate position, so you can move on from there by using your in-game compass.

Grid Locations are something different, and you can think of them as X and Y coordinates. Those coordinates can pinpoint your exact location based on the numbers on the left and top of the map. For example, in the image above, we’re located at Grid Location 049-064. It’s simple, and you need to get used to this mechanic unless the developer includes the player’s exact positioning in a future update. Speaking of a military simulation, this is as close as it would be.

As for the map legend of Everon:

Thanks to the two new game modes already available in the game, Conflict, and Capture and Hold, we can at least put ourselves one against another and conquer territories in trying to win the war. Similar to Squad, this game requires you to capture multiple points of interest and capture the main base of the enemy team in order to win the game.

Hello, fellow readers! If you want to get in touch with us and participate in our discussion boards, make sure you visit our Forums. We are more than sure you will find something useful there! The forum is new, so be among the first ones to say Hello!If you are a video game developer and you have a submission to make, you can mail us at team@futuregamereleases.com
Tags
Arma Reforger Bohemia Interactive

How and Where to Get Mobile Spawn (Radio) in Arma Reforger?

How and Where to Get Mobile Spawn (Radio) in Arma Reforger?

Arma Reforger is getting Cross-Play “in the near future”

DayZ Will Shut Down Its Servers For Another 1.18 Experimental Update

DayZ 1.04 is yet another successful update giving medical items a purpose 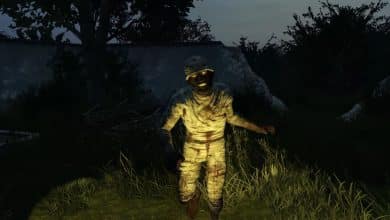 DayZ’s Mummy Zombies are tough to kill but quite rewarding