The Cobra Kai story will be getting another addition, and the upcoming game is named Cobra Kai 2: Dojos Rising.

Cobra Kai 2: Dojos Rising will have a Story Mode, where the player is going to be introduced to a new storyline where they will be doing everything to get to the All Valley Tournament, or if the mode is boring, there are always the Cobra Classics and monumental moments. With 28 playable characters, players can collect chi to increase their skills which will later lead to a title that is the most important in Cobra Kai 2: Dojos Rising.

Three dojos will be available, and they are Eagle Fang, Cobra Kai or Miyagi-Do. With the help of others (or not), the Grand Champion of the All Valley Tournament is waiting for you at the very top!

How do you feel about the Cobra Kai saga? Will you get this game?

Hello, fellow readers! If you want to get in touch with us and participate in our discussion boards, make sure you visit our Forums. We are more than sure you will find something useful there! The forum is new, so be among the first ones to say Hello!If you are a video game developer and you have a submission to make, you can mail us at team@futuregamereleases.com
Tags
Cobra Kai Cobra Kai 2: Dojos Rising Flux Games GameMill Entertainment 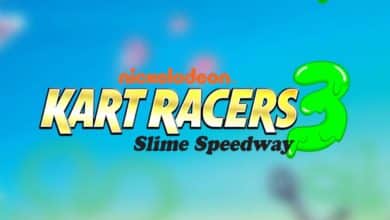