Cease Fire is a quest in Escape From Tarkov given by Jaeger. 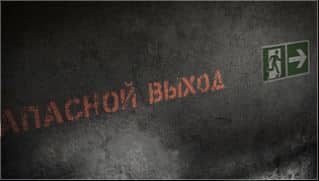 I’m stumped today, warrior. There are good people who need to escape the city. The closest they can get is through Avenue of Deat, but there are snipers overlooking the whole area. One kid told me that if you shoot a signal flare there, the snipers should let you pass through, in that particular spot. But who knows if the kid was lying? Maybe he’s trying to lead us to death. How do we find out if it’s true that the snipers will stop firing after the signal… I got a couple flares lying around, why don’t you go check it out, eh?

You need to be heading to Klimov street, a whole avenue secured by snipers. The only way to bypass them is by signaling them by using the green flare in the sky, which Jaeger gave you after accepting the quest. *Make sure you don’t make a mistake and bring both of the green flares with you, in case the event turns south”. The map with the extracts can be found below: 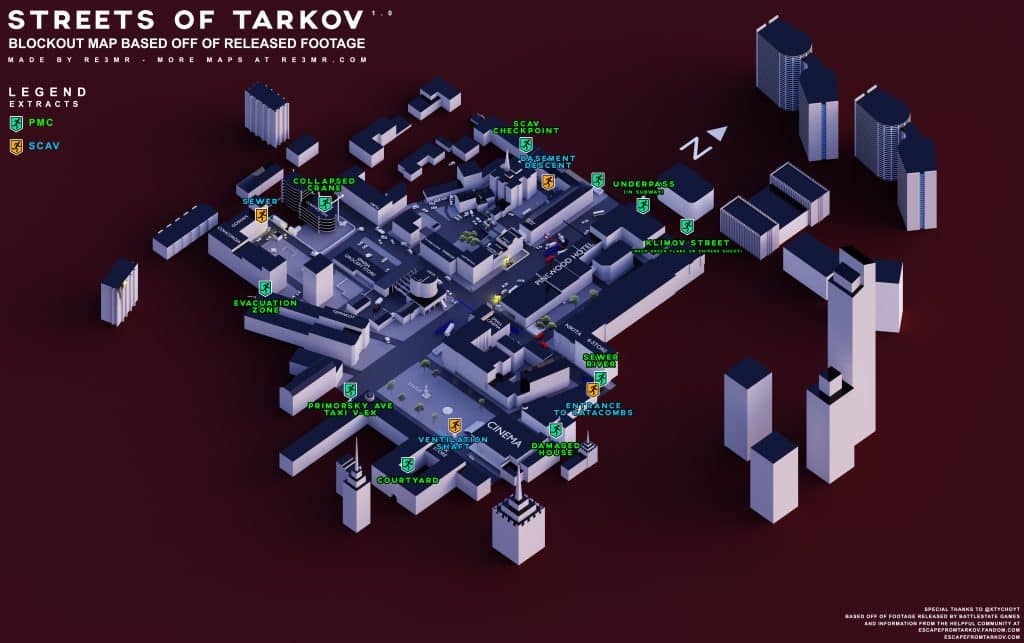 Angel Kicevski Follow on Twitter December 30, 2022Last Updated: December 30, 2022
0 Less than a minute
Facebook Twitter LinkedIn Pinterest Reddit Telegram
Facebook Twitter LinkedIn Pinterest Reddit Telegram
Hello, fellow readers! If you want to get in touch with us and participate in our discussion boards, make sure you visit our Forums. We are more than sure you will find something useful there! The forum is new, so be among the first ones to say Hello!
If you are a video game developer and you have a submission to make, you can mail us at team@futuregamereleases.com 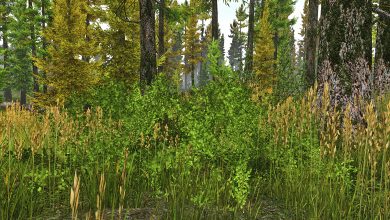 Escape From Tarkov: In Search of Tagilla, Raiders Might Invade Interchange Soon