House Arrest – Part 1 is a quest in Escape From Tarkov given by Skier.

Come here, my dear employee. Everything okay in the city? I got a few teams of mine missing. At first I thought, why the fuck would someone be so cocky, trying to shut my business down? Unless they’re messing with me or something. I assumed it was that punk from the lighthouse at first. But then I get a message from Seva Shket. He wrote that they were kept in some private prison. Have you heard about it? It’s hidden somewhere in the old apartment buildings. Suits would dump their rivals there and whoever’s easier to keep locked up than kept loose. I’d just kill them if that was such a problem, honestly. But it looks like someone would rather keep them in jail than just pop the cunts bothering them… Here’s the deal: Shket was the only in the group who escaped, but now he’s on the run, hasn’t contacted us since that message he sent. Didn’t even tell us where to find the guys, this rat-faced fuck. The guys themselves are to blame for being caught like some bitches, and I would have just told them to fuck off for such a crewup. But the fact that someone’s trying to fuck me over is outrageous. All right, enough of this bullshit. Find out where they keep my boys.

The quest instructs you to go to one of the creepiest places on Streets of Tarkov. The hostages are no longer alive as they have failed to endure the torture. They are located in the same building as the Glory to CPSU quest, but on the third floor. To access this room, you would need the Iron Gate Key. Check the image below: 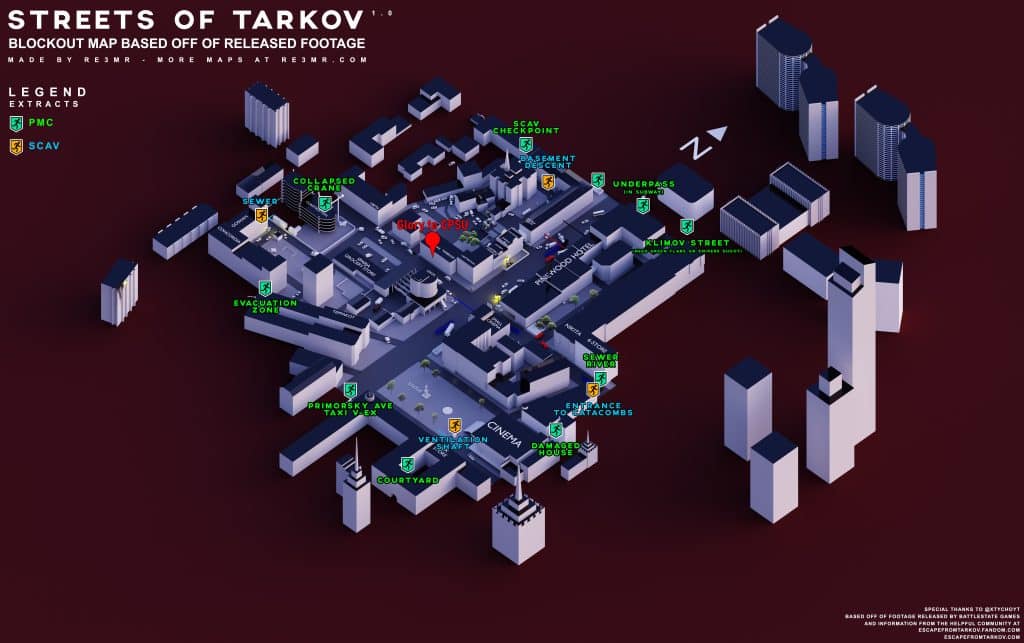 We have also made a video to ease up things for our readers.

Angel Kicevski Follow on Twitter January 2, 2023Last Updated: January 2, 2023
0 Less than a minute
Facebook Twitter LinkedIn Pinterest Reddit Telegram
Facebook Twitter LinkedIn Pinterest Reddit Telegram
Hello, fellow readers! If you want to get in touch with us and participate in our discussion boards, make sure you visit our Forums. We are more than sure you will find something useful there! The forum is new, so be among the first ones to say Hello!
If you are a video game developer and you have a submission to make, you can mail us at team@futuregamereleases.com 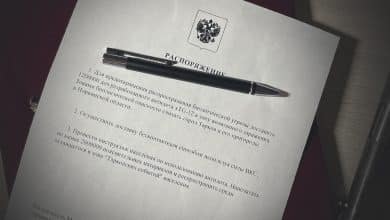 Escape From Tarkov’s Latest Event is the Best Ever, adds Lethal Toxin, Buffs, and more