FIFA 18, the football simulation sports video game, was released worldwide back on September 29, 2017, for PS3, PS4, Xbox 360, Xbox One, PC and Nintendo Switch, with over 10 million units sold worldwide at retail sales, which is outstanding.

FIFA 18 is starting to break records worldwide, and today, as reports say, the game is very popular in Japan, as FIFA 18 Switch sales have outsold the PS4 version with more than 10, 000 copies.

For last, FIFA 18 on Nintendo Switch has sold more copies in the past 3 weeks than at launch, officially – the fastest selling sports game on the Nintendo Switch. 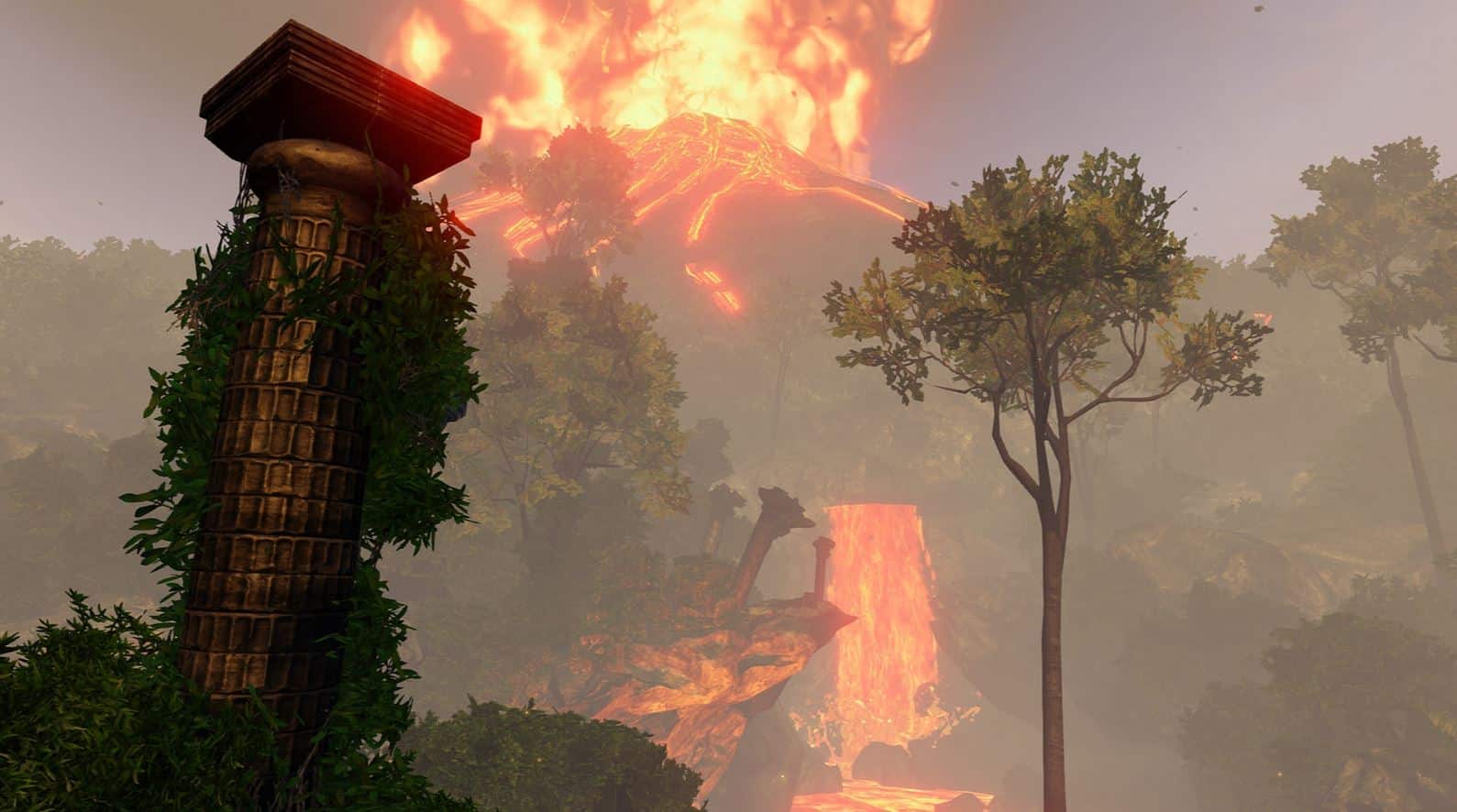