Nintendo has just revealed that a brand new version of Switch, yet smaller and cheaper, is about to appear on the market. Nintendo Switch Lite will be the new hybrid game console which will allow you to enjoy playing some of the already existing titles on the go.

It is an excellent day to be living. Hearing this news by Nintendo have already emerged positive reactions in the online gaming community. Especially for its price, which is quite affordable.

With a cost of $199.99 the Nintendo Switch Lite will be released on September 20, and will pretty much offer a capability of running the same games. What differs from the original is that the Lite version will feature a brand new D-Pad, but won’t have a detachable Joy-Con controller.

Furthermore, it will weigh less than the original Switch and possess a smaller screen, 5.5 inches. It will retail for $199.99, which is by far more affordable – “not that everyone was detaching the Joy-Con controller.” It will come in multiple color variations, showcased in the picture below: 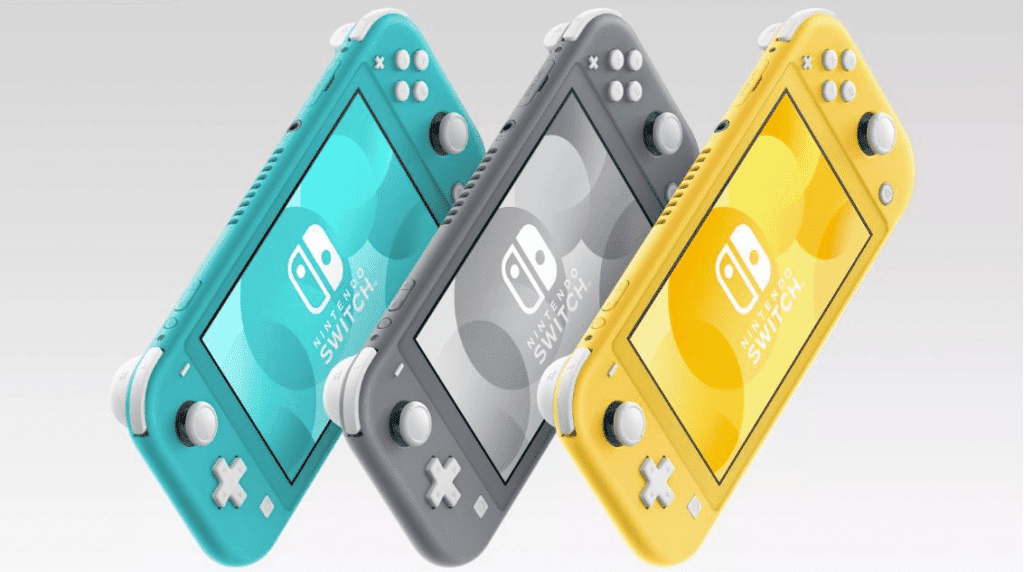 Being a lite version has its pros and cons. The essential factor would probably be the battery life, which will last longer, as expected, having a range of approximately 3-7 hours of play. For a complete comparison, you could always visit Nintendo’s official website in which the specifications are noticed in details.