Recently Niantic released an update which has a new feature, Lucky Pokemon. When the first version of the update came to light, it did not have this exciting feature, but it is now live on both iOS and Android devices and many Pokemon Go players are losing their mind when they get one.

The so-called Lucky Pokemon are a special kind of Pokemon that can be obtained through Trading only. According to Niantic and many reports from the PoGo community, some of the Pokemon that are being traded can turn into a Lucky Pokemon. They can be identified by their sparkling background.

Let’s clear some things up: not all Pokemon that are traded are Lucky Pokemon. The longer a Pokemon is in a player’s storage, the bigger the chances are when traded to become a Lucky Pokemon. These types of Pokemon are special because they need less stardust to be powered up, which means that they can be raised to a certain level faster than a regular Pokemon.

How relevant to the game meta are they really?

A Pokemon Go player from Turkey made a thread on TSR regarding Lucky Pokemon, explaining that these Pokemon are NOTHING special. He got a good point there, but the Lucky Pokemon are making Raids easier and lower Lvl Trainers can take advantage of it.

Here is what he wrote and please pay attention to the last part (highlighted):

It changes or adds nothing to the game meta. If you are already an efficient Trainer (in terms of stardust), you must have ideal teams consisting of ideal level/type Pokemon in order to beat Raid Bosses. Even if you don’t, it is not super difficult to power up your high IV pokemon to Level 30, which is the the most ideal level in terms of Stardust efficiency. Lucky Pokemon acquisiton is random, IV pool is wide (10-10-10 to 15-15-15 is still wide) and I don’t see any reason to be excited about getting a Lucky Pokemon which you already have few.

The ‘Lucky feature’ is great for turning useless Pokemon into really useful easy to power-up Pokemon. Basically, it’s like giving bad Pokemon a second chance to show what they’ve got.

For last, here is something that you might find useful – start trading low IV Gen 3 Pokemon that have Gen 4 evolution and improve their IV instead of trashing it. Get ready in advance, before Gen 4 starts rolling out! 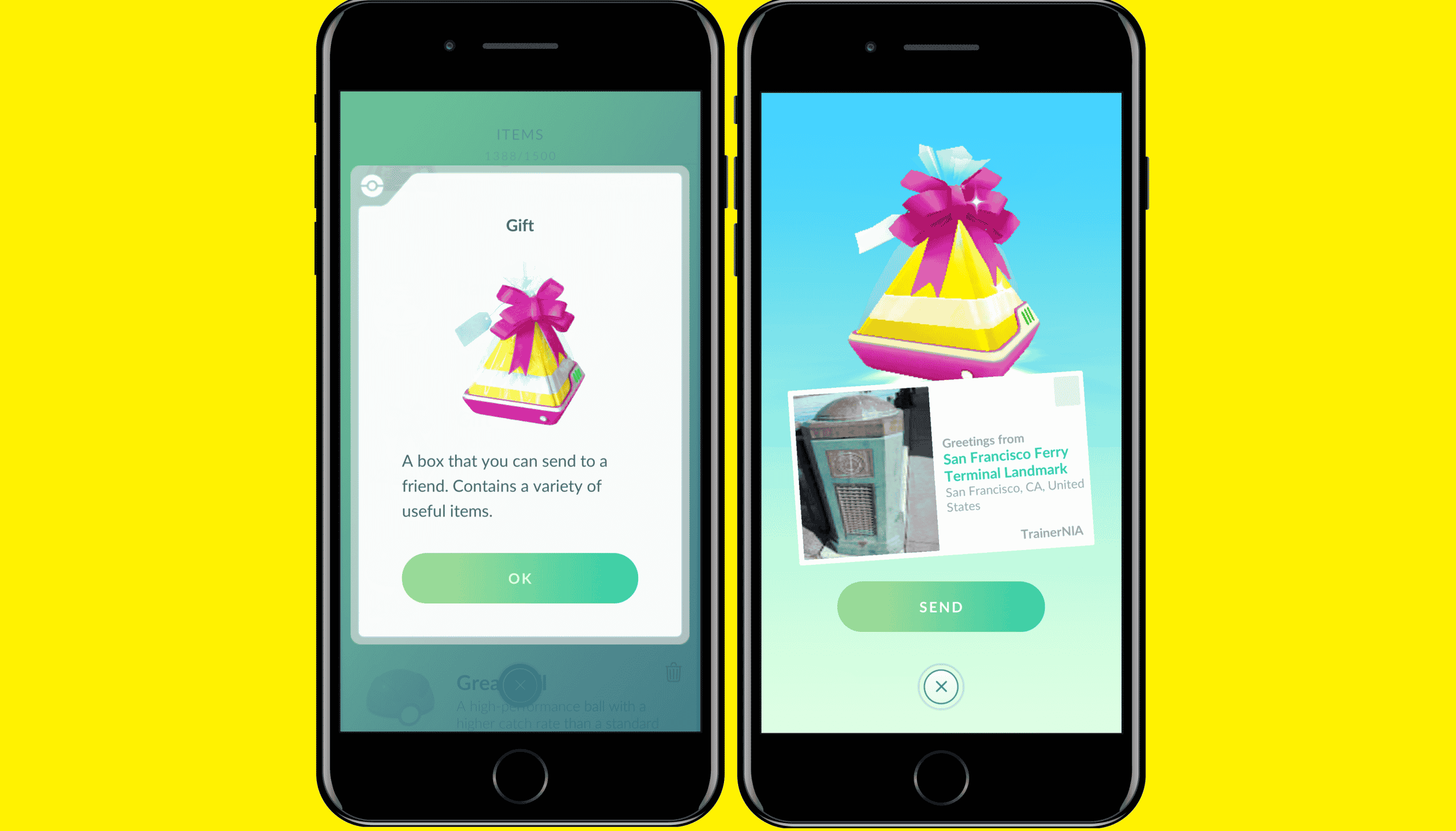 Pokemon Go What is the New Second Charged Attack, How it Works and How Much Stardust and Candy it Costs to Unlock it

Legendary Pokemon from Gen 1, Gen 2 and Gen 3 Worth Investing in, Use Your Stardust Wisely 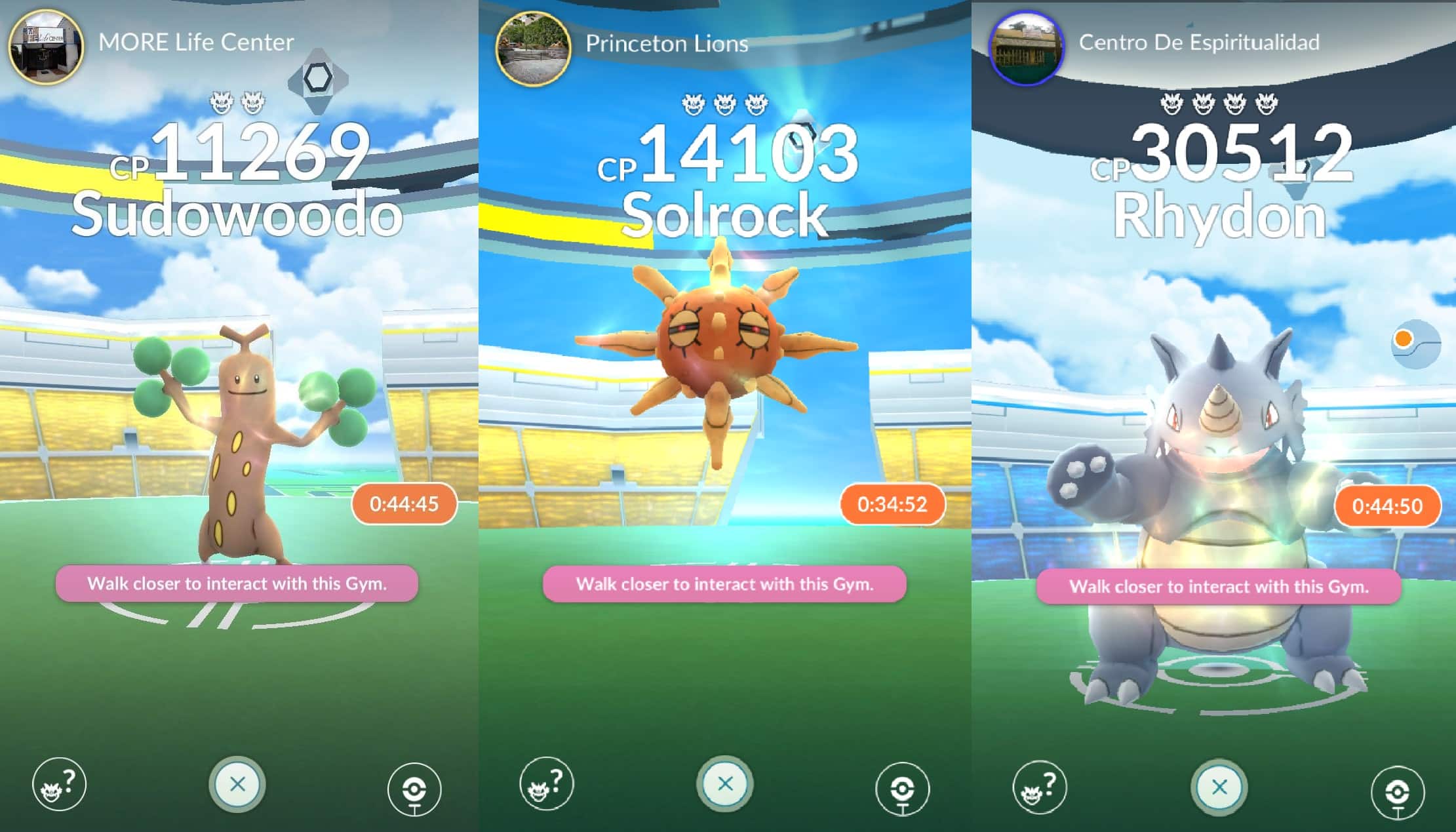