We are talking about a new generation of console, PS4 Pro. Its job is to boost any kind of viewing performance without depending if it’s VR game or app. For an increase of the frame-rate PlayStation 4 Pro, it is decreasing the resolution, which makes the games look a lot smoother.

If you ask me, making this happen should definitely have an impact on all of the VR lovers. Making things look smoother, especially when it comes down to VR it’s definitely something. Refresh-rate (hertz) seems that is one of the most important things that gamer needs, even if you are not playing any kind of VR game or app. It should also make the reactions in the game feel faster by much.

The offer of the big teams behind HTC’s VIVE and Oculus’ Rift for bringing bigger resolution is a really nice idea. However, their output of 2160×1200 defeating PS VR’s 1920×1080. So, if you think twice, Sony should not choose to make these changes. But however, they took the chance.

When we speak about PS VR, instead of the high image, Sony’s headset gives you a boost of the framerate up to 120 FPS (frames per second), gaining a lot of the offered 90 FPS by Oculus and HTC. There’s even more, Sony’s VR headset is boosting the 60FPS to 120FPS in start with its reprojection.

So, how PlayStation 4 Pro actually Improves the VR Performance?

Since the launch of the most powerful gaming console, PlayStation 4 Pro, aims at getting better performance than Sony’s VR. How and why? It improves the capabilities of the PS VR hardware thanks to its more powerful CPU.

Let’s see how Until Dawn: Rush Of Blood looks like.

This is not supporting HDR and 4K which is one of the main characters PS4 Pro.

The new and upgraded version of PlayStation improves the frame rate for smoother VR experience, better image and movement. Also, removing the blur from any so-like optimized game.

When is this going to happen to all of the PS4 Pro Games? Well, you will be able to take the notes and find the differences all by yourself. Getting the fact that rapid movement speeds are noted a lot better than the resolution of the screen, makes you have a big impact on the game. This is a nice move made by Sony as it really improves the virtual reality performance. Giving a game the needed fluidity it’s going to make changes in near future.

PS4 Pro is one of the best things can ever happen to the games.

We hope you love this new article. Do not forget to leave your thoughts in the comment section below.

Hello, fellow readers! If you want to get in touch with us and participate in our discussion boards, make sure you visit our Forums. We are more than sure you will find something useful there! The forum is new, so be among the first ones to say Hello!
Tags
playstation 4 ps vr ps4 PS4 Frame Rate Virtual Reality 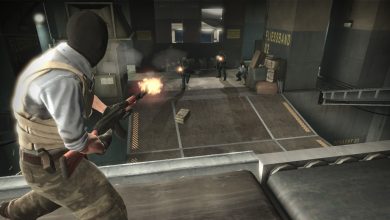 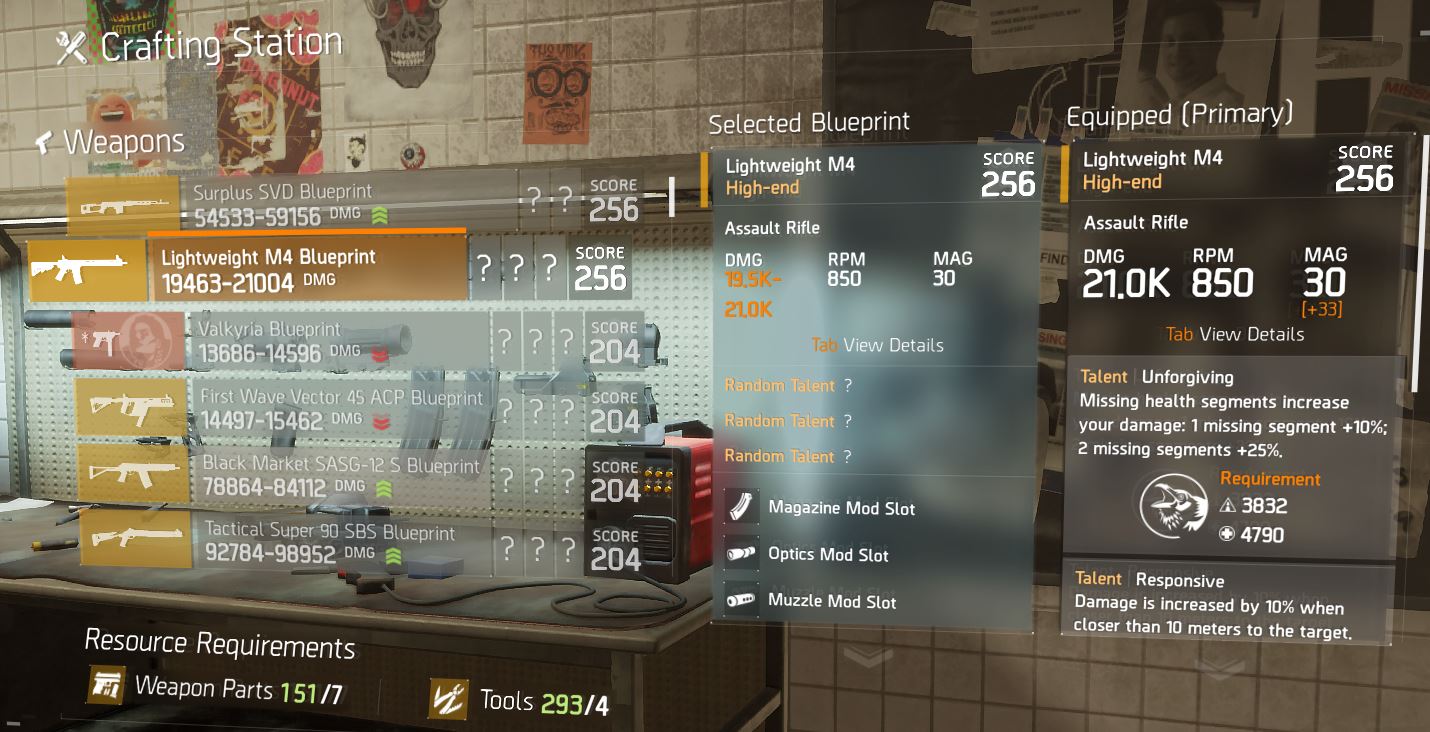 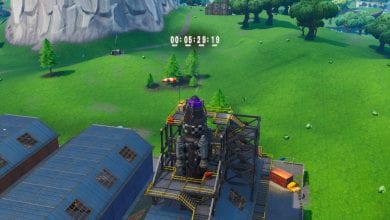 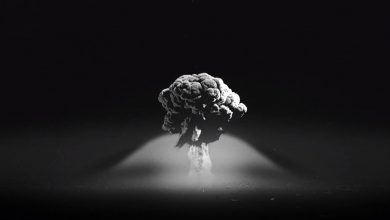