Rocket League just got its latest update v1.29 and a new content. This update also adds PS4 Pro support and fixes some bugs. Keep on reading below and find out more info. 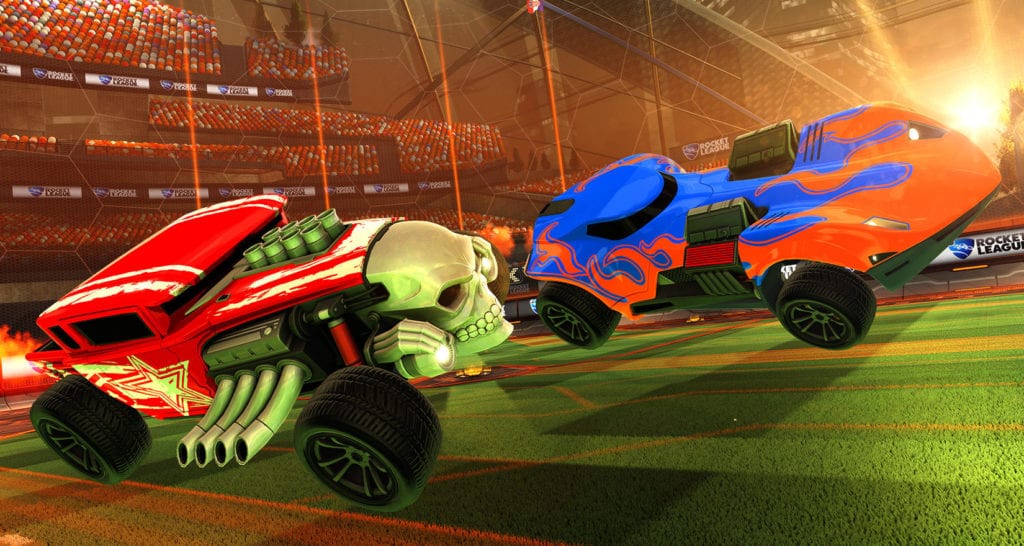 There is a new DLC, Battle-Cars. This includes the Twin Mill III DLC Battle-Car and the Bone Shaker. Each of them is with 6 new decals. The Twin Mill III is now with flames, overline, javelin, pyro, speedster, primo and a new OH5 wheel. The Bone Shaker gets a bone jack, inferno, diablo, starstruck, pro-street, stripes and WW5SP wheel. In addition to this, the new DLC includes a treasure hunt flag, hot wheels antenna, shark bite topper and hot wheels topper.

There are some changes and updates in the game, so the players are very excited to get in touch with the newest DLC. Here are all the changes, updates and bug fixes:

Don’t forgete to subscribe and get the latest Rocket League news.

QuiVr Patch 0.35.6 Adds A New Variable To The Leaderboards