Team OG have won their 4th Dota 2 Major Tournament, becoming the first team ever achieving this kind of success. The Dota 2 Kiev Major was full of excitement, leaving the crowd definitely speechless. After such a long time, we’ve encountered to see another best of five series, leading to the last and deciding game where Team OG destroyed Virtus Pro within a fashion comeback. 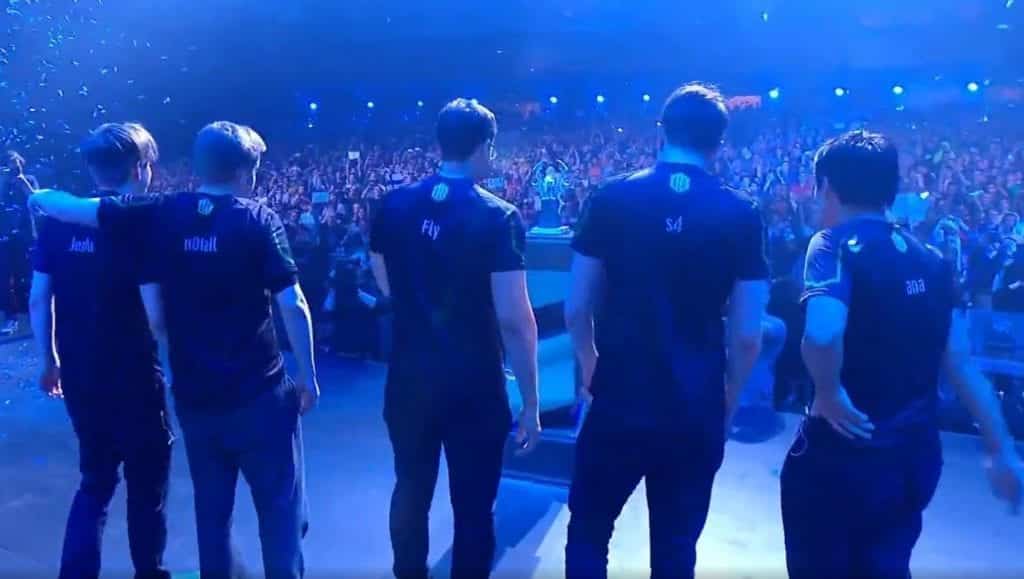 At first look, we all thought that Virtus Pro got the game in their hands, but after a 3-18 result, Team OG did an amazing comeback! Just speechless!

First of all, Congratulations to the whole team of OG for having this kind of success. Being the first team to reach 4 titles under their belt is something that everyone dreams about. On the Other Side, Virtus Pro are probably not going to stop here, wishing them all the best in near future.

OG.Ana and his Troll Warlord playstyle turned the game into their favor. It was something amazing! Watching this Kind of Dota 2 Major Tournament was a real pleasure.

One more time, congratulations to Team OG and best of luck to Virtus Pro. What’s going to be the next big tournament? Guess what, it’s The International. Is OG going to conquer their first TI ever? Well, after winning 4 Majors, that’s their only goal.

The previous Dota 2 Major that Team OG won was the Boston Major.

Time will tell what’s going to happen. Just to remind you, Dota 2 is really a game that also excites the crowd behind the TV screens… or monitors should I say?

Hello, fellow readers! If you want to get in touch with us and participate in our discussion boards, make sure you visit our Forums. We are more than sure you will find something useful there, as most of the news are coming in there first. The forum is new, so be among the first ones to say Hello!
Tags
dota 2 Kiev Major team OG 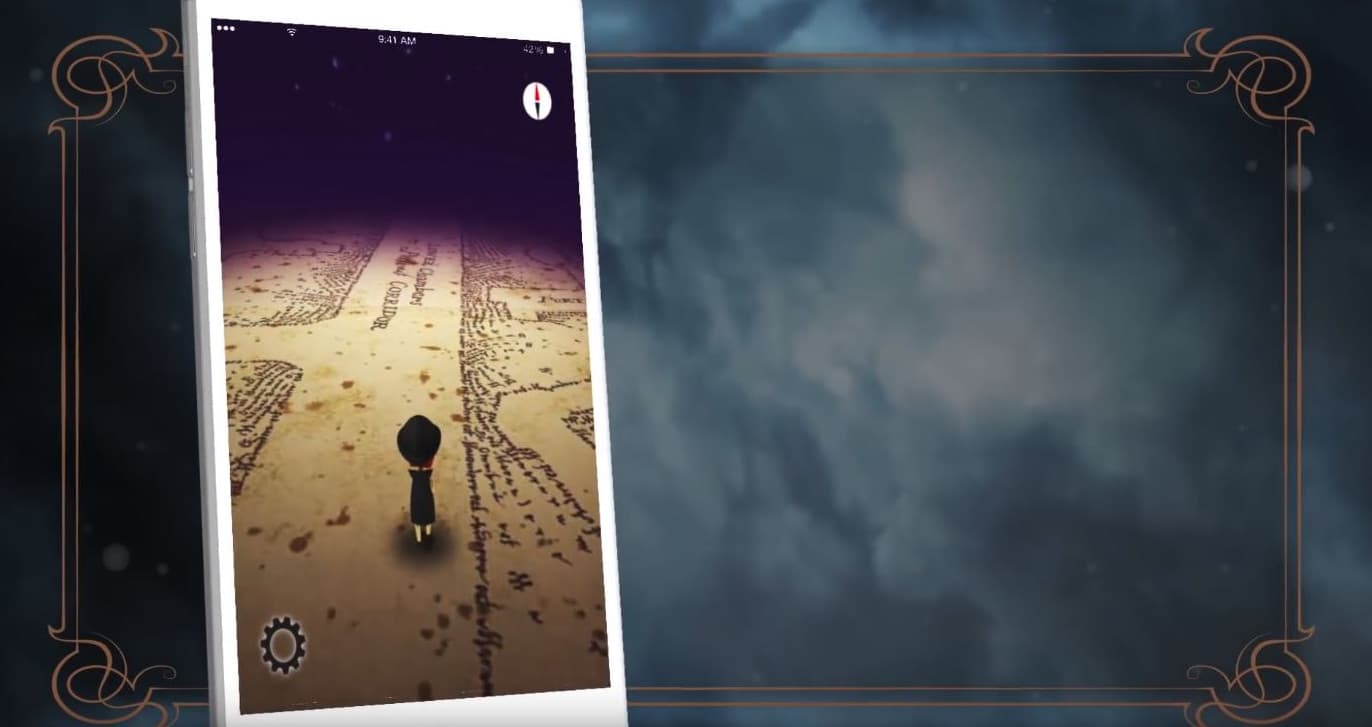