Even if the game was released back in December 2015, the game seems to be becoming more popular and starts to boom like crazy. Honestly, we’ve been just tracking the numbers and all we can say is congratulations.

Tom Clancy’s Rainbow Six Siege seems like it’s still booming nowadays. Every time you go in Steam and just take a look at the Rainbow Six Siege’s community, you can see a larger and larger portion of players in-game.

The game is addicting as much as it can be. The moment you hop in the game and start learning all the operators, their characteristics and deployable, you will be pretty much amazed. Caution, do not say we did not warn you.

Back in the days, we remember like Tom Clancy’s Rainbow Six Siege had a low number of players online except in the beginning. Now, it seems like all the players are coming back in the game enjoying it for every single penny.

A bit of change has been done by Ubisoft which in turn comes to a success. Keep on doing the nice job and never stop listening to the community. Also, a lot of our Uplay friends from other games seems like they’ve started playing this game so much. It’s like, everyone is in Rainbow Six Siege and do not even want to listen for The Division.

Well, it will all come down to the question, Rainbow Six Siege or The Division? If you ask us, you cannot go wrong with any of them. They are such a beautiful games, even though sometimes hackers in The Division might get a bit on your nerves. However, that shouldn’t be happening with Rainbow Six Siege because the game has such a strong anti-cheat system. At least for now. Solid, stable and competitive game is what everyone wants to enjoy playing.

We’ll see what is going to happen with this game, still curious is it going to keep on growing and attract even more new players.

Hello, fellow readers! If you want to get in touch with us and participate in our discussion boards, make sure you visit our Forums. We are more than sure you will find something useful there! The forum is new, so be among the first ones to say Hello!
Tags
rainbow six siege Tom Clancy's 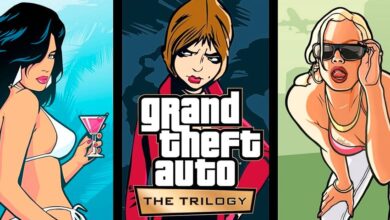 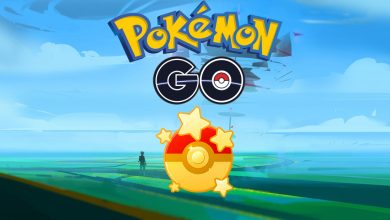 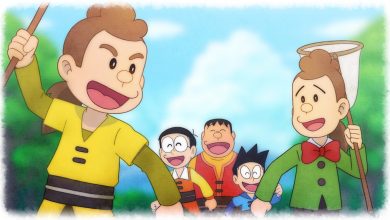