Brawlhalla’s new patch 2.60 is going to add a brand new game mode for Brawl of the Week. It will also improve the animations, revamp the Thundergard Stadium art and much more. This was announced on their steam profile today, while also noting that the Spring Championship is coming this weekend. 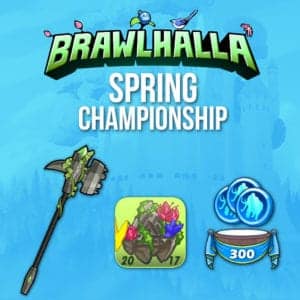 Every Brawlhalla lover will be able to go to their Twitch Channel and take a peek of the best players from the world fighting out for their share of USD 10,000.

Going back to the patch notes, you can find them below:

Brawl of the Week

This week we’re introducing a brand new game mode for Brawl of the Week! In Platform Fighter you’ll brawl over control of different platforms to score points and secure victory.

This weekend The Brawlhalla Spring Championship is taking place! SS Circuit Points and $10,000 is at stake with four tournaments in two days for both NA & EU players. You can watch all the action live this weekend on twitch.tv/brawlhalla

To commemorate this Circuit event, The Spring Championship Pack is now available to purchase in the Steam store! This limited pack includes the following:

No changes this patch. We’re working on jump height and gravity changes internally, and should have a playable test soon. Additionally we’re beginning to look at increasing dodge cooldown based on community feedback. Please let us know if you have any feedback on Move Variety Bonus before we move on!
New Legend Rotation 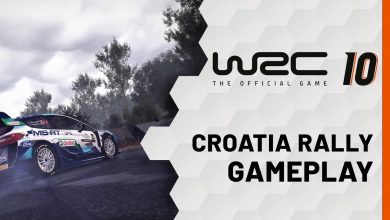