The development on Everspace started around two years ago, and finally, the release day is close to us.

The addition comes with the long-awaited campaign, missions, cinematic flashbacks, and fully voiced cutscenes in English and German with text localization available for more than 10 languages. 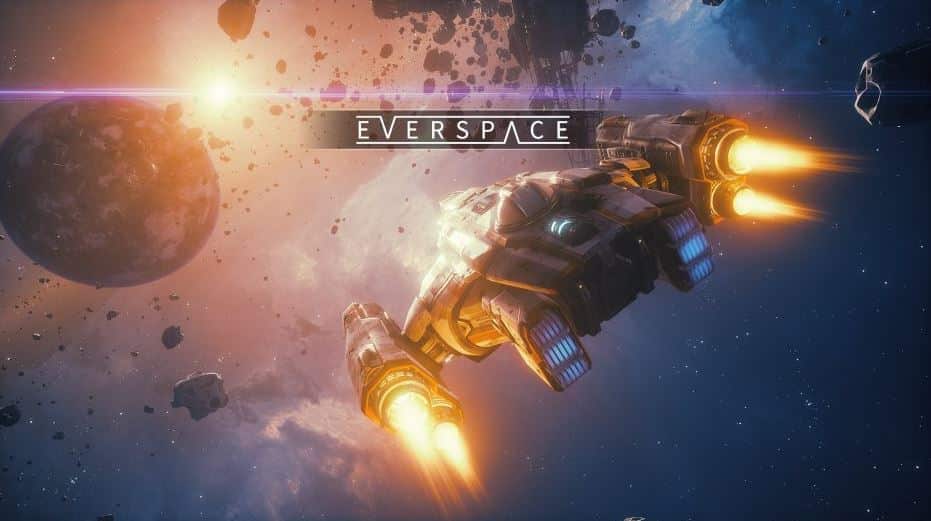 The ones who played Everspace in Game Preview know that the hero is clueless in the cockpit of a space fighter at the beginning of the game. After finishing the basic training, the developers provided some useful information about the game.

Now that it is in full version, the players will discover the mystery behind the hero’s existence and the mission through the encounters and cinematic memory flashbacks.

In the final sector, the player will have to survive an all-new boss fight that will give the last piece of the puzzle. But this is not the end of the game since it still has an important objective to accomplish to reach the final destination of the journey.

The developers worked close with the community to improve the gaming experience. Because of the feedback, they have released several major updates with more than 500 additions, tweaks and fixed. The first major additions were the two player ships, the Colonial Scout and the Colonial Gunship, each with different capabilities and a broad range of weapons, devices, and consumables that allow varied ways to play the game.

The colonial Scout is the highest top speed of all three vessels. It is an exclusive cloaking device and a powerful long-range shock rifle. It has the exclusive Sensor Range perk that helps to spot potential dangers or the whereabouts of traders and service stations. The Scout’s hull strength, is, however, quite low. Take care not to ram into any obstacle while going through asteroid fields or exploring gigantic shipwrecks and derelict space stations. 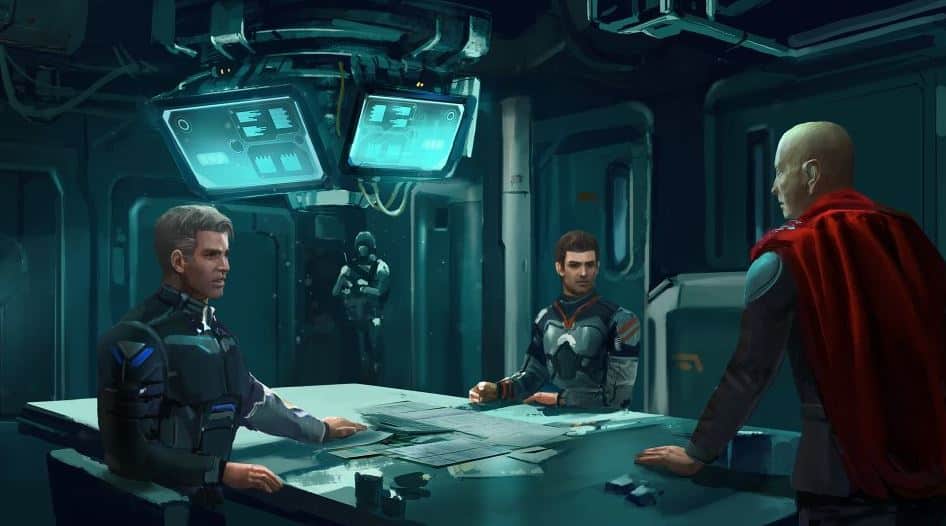 Going by the looks of the Colonial Gunship, it flies like a tank with a massive hull and a lot of fire powers. It is equipped with a fusion blaster and flak cannon as primary weapons, heavy missiles, cluster mines, combat drones and an automated gatling turret with it can be upgraded. Originally, the Gunship didn’t have any active protection which was not going well through the community.

The developers added the remains of Colonial stations which can be explored in order to discover permanent ship enhancements. These uncovered sub-routines can be equipped in the hangar before each run. Some update various ship attributes, and the others change the style significantly. Getting these enhancements isn’t easy. Sometimes the station wrecks are equipped with massive security like turrets, laser barriers, drones and security doors. Another danger is the plasma discharge, which put the player in danger of being pushed away and being collided with other objects.

In the fresh update, we got introduced with a new alien faction known as The Ancients. These hold teleporters that work as shortcuts, that let the player skip a few locations. They also have valuable Glyphs, which function like the sub-routines, but with a lot more fantastical effects, affecting the overall play style. But to get the hands on them, the player must face the mysterious ancient beings themselves.

The second major addition were functional displays for all player ships. In addition to the known elements, a lock target info and the damage overview of the ship was added. This also came with an option to turn off the HUD elements in the first-person mode.

So, until the full release, subscribe to us and get the latest gaming news.

Dejan KacurovMay 30, 2017Last Updated: May 30, 2017
0 2 minutes read
Facebook Twitter LinkedIn Pinterest Reddit Telegram
Facebook Twitter LinkedIn Pinterest Reddit Telegram
Hello, fellow readers! If you want to get in touch with us and participate in our discussion boards, make sure you visit our Forums. We are more than sure you will find something useful there! The forum is new, so be among the first ones to say Hello!
If you are a video game developer and you have a submission to make, you can mail us at team@futuregamereleases.com