As announced by Respawn Entertainment, Titanfall is coming to mobile with a new title, Titanfall: Assault.

Titanfall: Assault is a real-time strategy game, developed by Particle City in collaboration with Respawn Entertainment and Nexon.

The players can collect, upgrade and assemble a deck of Elite Pilots and Titans. It will also feature PvP and leaderboards. Titanfall: Assault is a game where the players can fight head-to-head in real time strategy warfare across The Frontier. Your mission is to conquer The Frontier with your powerful deck of Pilots, Titans and Burn Cards. Take a look at the images below and let us know what you think in the comments section below. 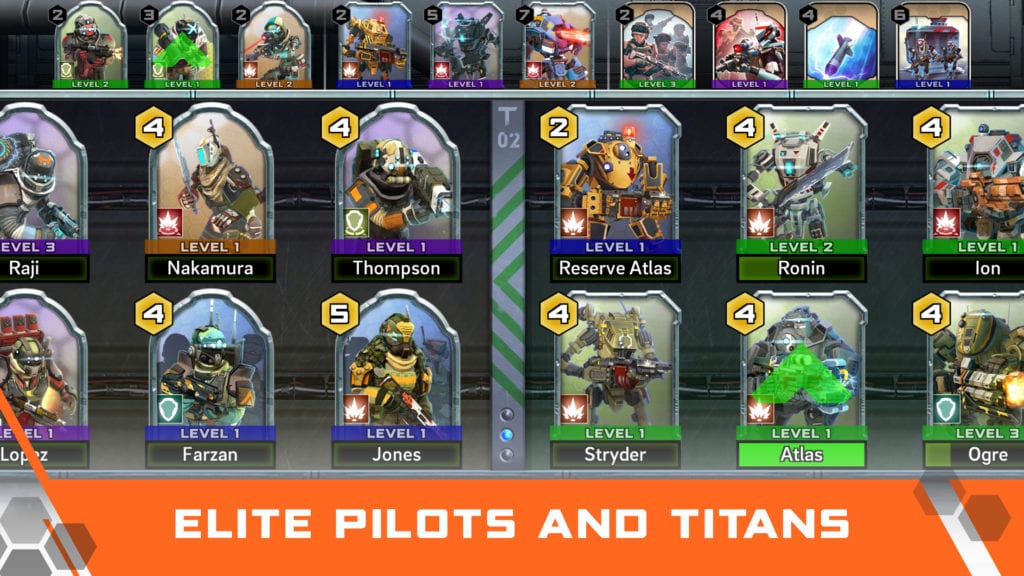 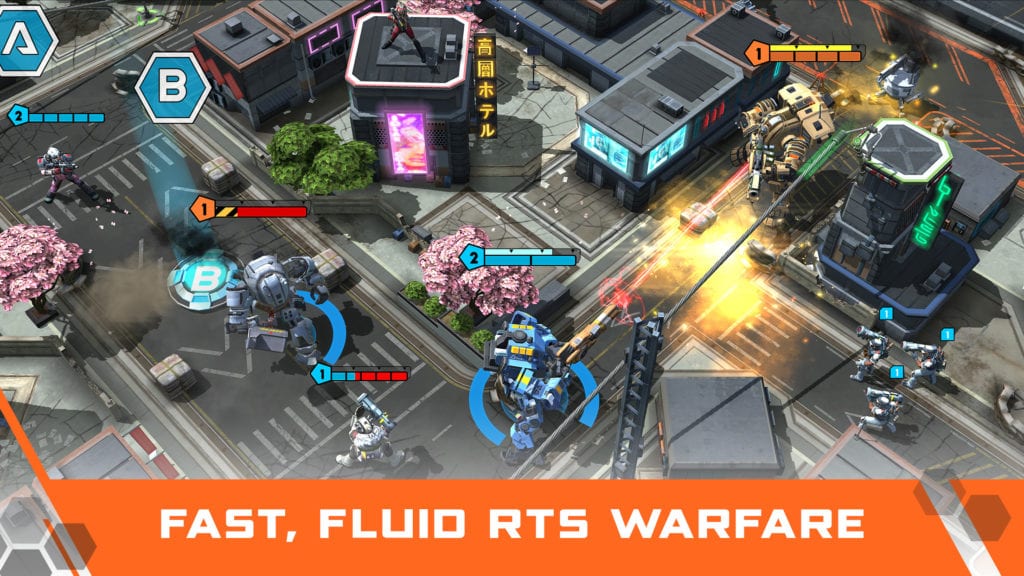 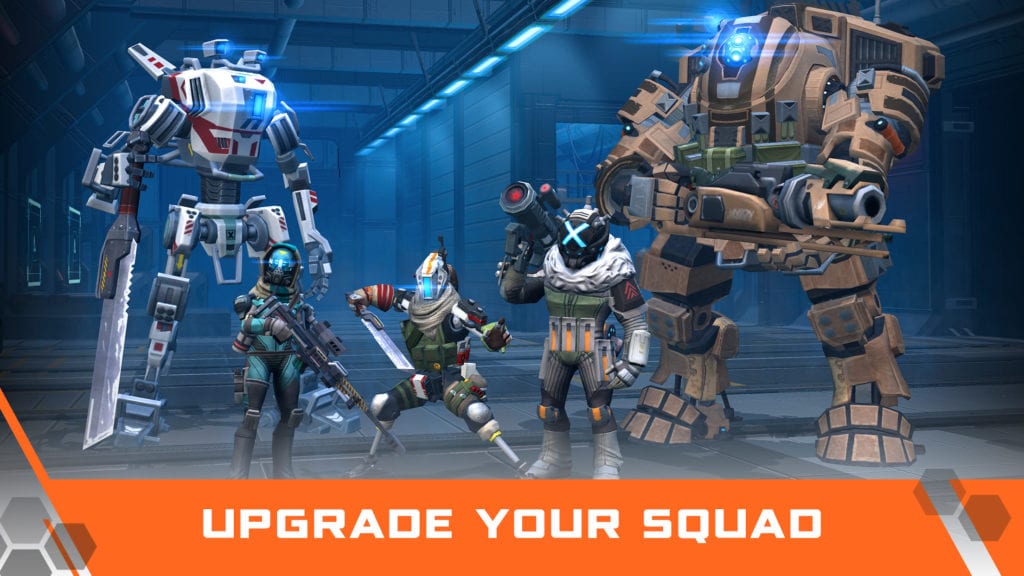 Titanfall: Frontline was previously scheduled for its release on mobile, but the game was canceled after some time.

Unfortunately, I don’t have the official release date, but if you are interested in joining the Titans, you can pre-register on Titanfall: Assault official website and get the latest news.