Judging by everything released about Anthem so far, including the monitoring of the RPG gaming communities, I am more than sure that the game is going to steal a big chunk of other’s games pools. Which gaming communities will have to deal with this loss? Well, at a start, let me kick-off with Destiny and The Division, because those games are most similar to Anthem, at least on what we know so far. 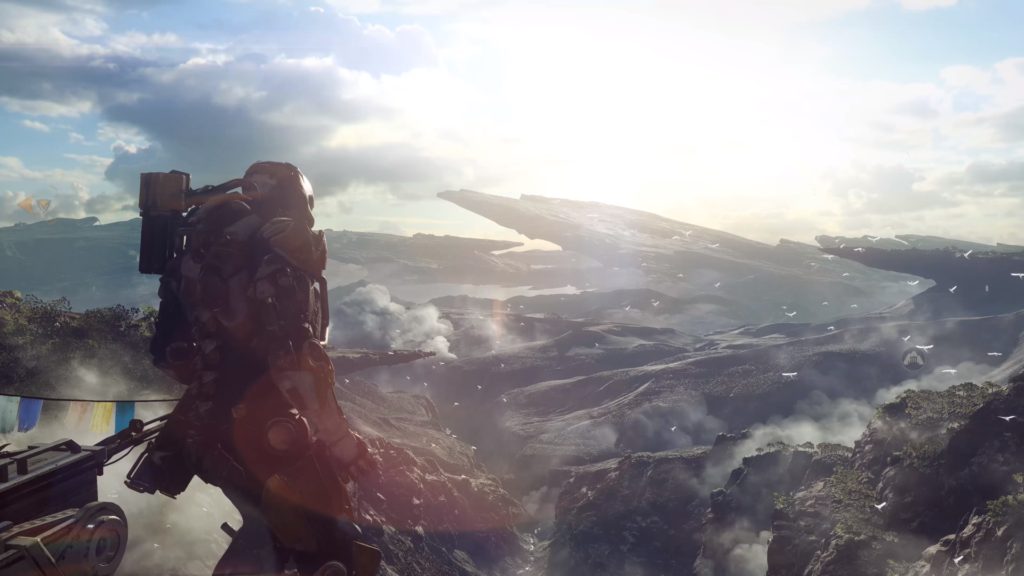 Another cool fact why this might happen is that the game should come for PS4, Xbox and also PC at the same time, unlikely Destiny 2, which is going to arrive on the PC platform a bit later, which also triggers every single PC user and fan of Destiny. Let’s get back to Anthem. The first Anthem trailer which was presented at E3 2017, shocked pretty much everyone. In case you’ve missed the gameplay trailer, you can watch it below.

BioWare’s Anthem should definitely concern Massive and Bungie regarding the potential steal of their already committed players. On the other side, BioWare has to feel comfortable at this very moment as the game is just getting buffed like crazy, based on only 1 gameplay trailer.

Speaking for myself and from my own experience, you guys should not get that hyped from only 1 gameplay trailer, knowing that every single game has been downgraded before its launch. That’s what trailers are supposed to do, to get you hyped. However, after the official release, comes the real judgment.

Comparing Anthem to The Division and Destiny 2 might be a bit stupid, but it’s an RPG OPEN WORLD SHOOTER including a science fiction elements, exactly what The Division and Destiny 2 slightly offers. As of my perspective, I’ll definitely try Anthem, hoping to experience the unexperienced, which is kind of a tough thing to do nowadays, taking into account that I’ve tried a lot of amazing games. But hey, who knows, maybe Anthem is going to spin my head and leave me speechless.

At last, I would just love to remind you that the game is scheduled to come out the next fall, 2018. Sadly, there’s no exact release date yet.

Hello, fellow readers! If you want to get in touch with us and participate in our discussion boards, make sure you visit our Forums. We are more than sure you will find something useful there! The forum is new, so be among the first ones to say Hello!
Tags
Anthem BioWare Bungie massive 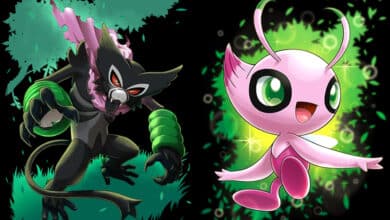