Pokemon Go is getting Legendary Pokemon and PvP battles this summer, as stated by Niantic today.

These features should be launched earlier this year, but due to the success of the game, they’ve had to be delayed. 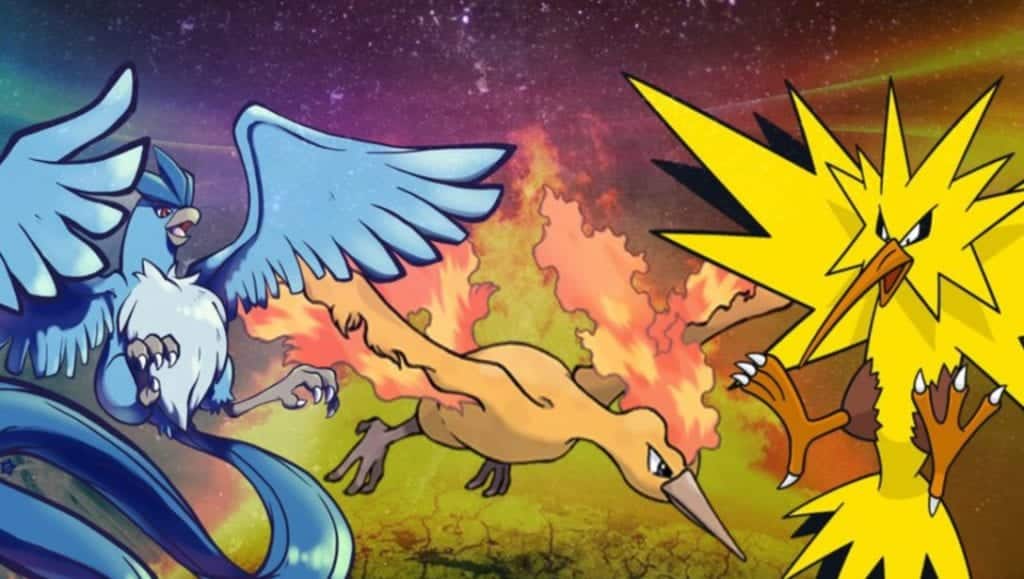 Mathieu de Fayet, the VP of Niantic’s strategic partnership, during his stay in Rio, Brazil, has told Brazilian newspaper GLOBO that Legendaries and PvP battles are coming this summer.

“Pokemon Go has a great success and we didn’t expect this to happen so early. Our scenario was 50x less than what we expected. Because of the great success, some new feature needed to be postponed for this summer.”

He also said that the release of Legendaries and PvP battles coming this summer is official and they’ll be working to create social interaction between Pokemon players.

“Because of the great success, we had to postpone some news that was planned. Now, we are working on some news for the summer, how to give more value to team choice, the release of Legendary Pokémon and battles between players. One thing we learned from “Ingress” is that the game holds if we are able to create social interactions between players, and we are working on it”.

Niantic and Hanke had previously teased new features, as “PvP battles will come soon”, “Pokemon Go players can catch Legendaries this summer” and “It’s going to be done soon”.

At that time, Articuno was spotted in few accounts, which was later revoked from the players’ accounts.

In other news, the Pokemon Company will be launching a new app, called Pokeland for iOS and Android users.

This summer will be legendary!

Dejan KacurovJune 1, 2017Last Updated: June 1, 2017
0 1 minute read
Facebook Twitter LinkedIn Pinterest Reddit Telegram
Facebook Twitter LinkedIn Pinterest Reddit Telegram
Hello, fellow readers! If you want to get in touch with us and participate in our discussion boards, make sure you visit our Forums. We are more than sure you will find something useful there! The forum is new, so be among the first ones to say Hello!
If you are a video game developer and you have a submission to make, you can mail us at team@futuregamereleases.com 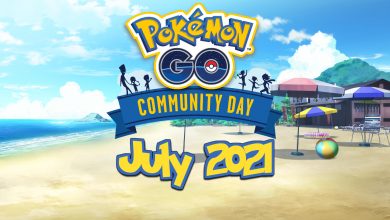 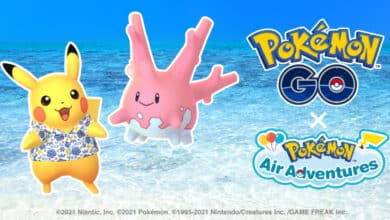 Pokemon Air Adventures Event Coming This May with Special Appearance

The Most Useful Attackers and Defenders in Pokemon Go