Trainers around the globe are trying to hatch as many Pokemon Eggs as possible during the Pokemon Go Anniversary Event in order to find the “rare Pikachu wearing a hat”. A lot of us have already caught him, but some are still having issues in that matter. Is there an in-game bug? Or just another hidden pattern by Niantic?

Since the Anniversary Event started, there have been a lot of screenshots and reports that this event is not only about the “rare Pikachu”. There is something else according to the data collected by the Trainers. Some of us have experienced a difference in 2k, 5k and 10k eggs recently. Did Niantic reroll the eggs? 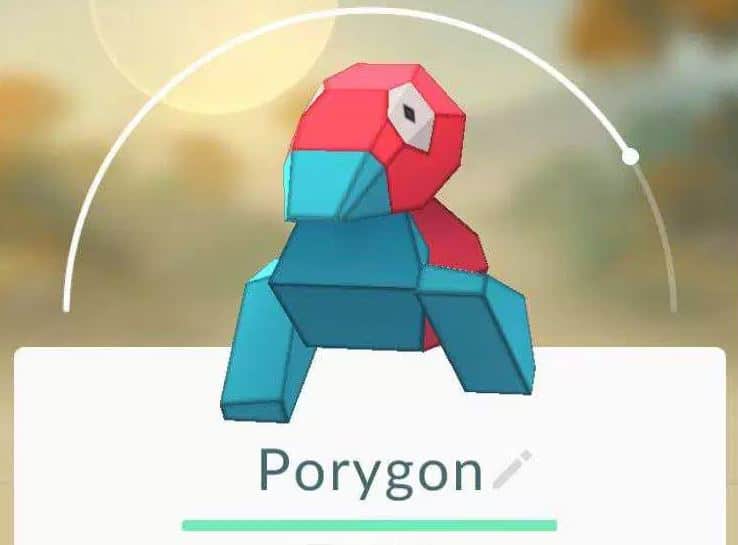 The developers haven’t said anything about these changes, but as you can see there is definitely something going on. To hatch Porygon and Chinchou out of 10k Egg? Wow, that feels good :). So get those running shoes this weekend and Catch ‘Em All.

PlayStation 5 Might Be Coming In Late 2019 As The Video Game Analyst Michael Pachter Says, Here Is Why