Rayman Legends Definitive Edition is coming to Nintendo Switch on September 12 as announced by Ubisoft on their official blog.

In an interview shared on Ubisoft’s Youtube channel, Michel Ancel, a French video game designer, said “The adaptation of Rayman Legends on the Nintendo Switch is like a love story between Nintendo and Rayman. Because of course the colorful universe and the Rayman Spirit go perfectly with Nintendo’s Spirit.”

This Definitive Edition enables for up to 4 players to have fun playing as Rayman, Globox and the Teensies on Nintendo Switch. The game will feature new maps, new game modes, and new environments. Also, it features multi-dimensional gameplay elements.

Hello, fellow readers! If you want to get in touch with us and participate in our discussion boards, make sure you visit our Forums. We are more than sure you will find something useful there! The forum is new, so be among the first ones to say Hello!
Tags
nintendo switch Rayman Legends 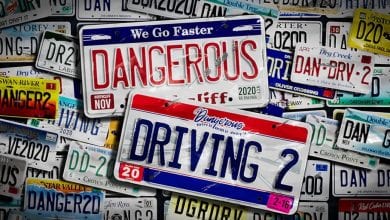