A lot of us had thought that the second Act of Siltbreaker would come before the TI7 when Valve neglected the same and said it would come after TI7. Three days after TI7 has ended has been past and there’s still no answer from Valve on this question. Players are starting to feel disappointed because there’s still no Siltbreaker Act 2 Update. There have been a lot of threads on Dota 2’s subreddit recently, begging for a sooner release of Siltbreaker Act 2.

It seems like the more you bother, the more Valve insists on being silent on the release date. It’s a Dota 2 scenario we all want to experience, and if there’s a reason for not releasing it, it better be because of further optimization. In Siltbreaker Act 2, we have witnessed a lot of bugs such as players being able to pull the boss to the Temple and one-shotting him with a trap without even triggering the event. That has also resulted in a three-star achievement, which was pretty unfair.

Siltbreaker Act 2 should arrive any time now, and Valve better not fail on this one. It’s a content that should avoid bugs, as there are players eager to position themselves high on the leaderboards and set a new time-to-beat record. This kind of scenario hasn’t been a common thing in past Compendiums, and its first, and one of a kind Valve has ever offered.

Hello, fellow readers! If you want to get in touch with us and participate in our discussion boards, make sure you visit our Forums. We are more than sure you will find something useful there! The forum is new, so be among the first ones to say Hello!If you are a video game developer and you have a submission to make, you can mail us at team@futuregamereleases.com
Tags
dota 2 Siltbreaker Act 2 Valve 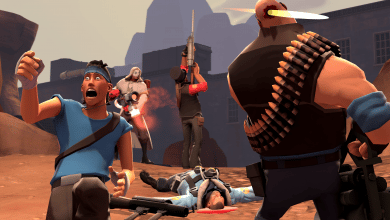 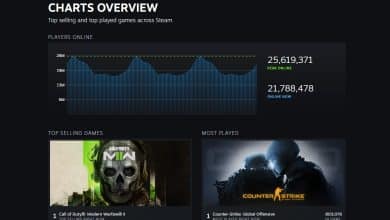