After the official announcement of the account wipe and the new patch, the day has finally come. Battlestate Games has been prolonging the update because of core and important reasons. It has been announced that extra optimizations will be added. Therefore, by knowing Battlestate’s effort in all of the Beta Updates, there has got to be a reason for the Patch delay. 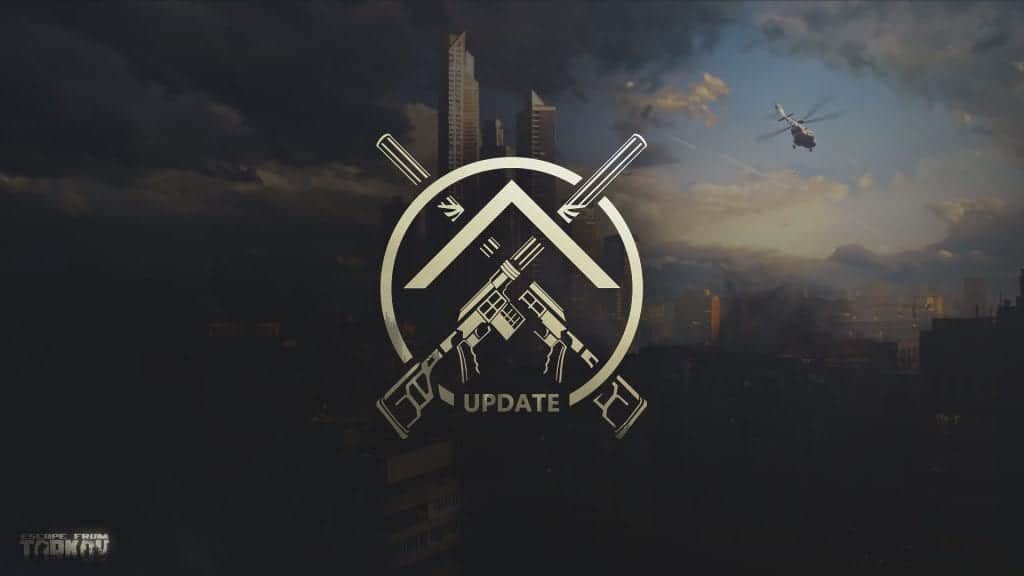 Putting everything aside, Battlestate Games have managed to successfully launch the Beta Patch, which should also reset players’ account data. This means that every single player will simply begin from zero, depending on the Game Package he owns.

Despite the optimizations and the memory leak fix, the game will receive extra items and weapons, including one of my personal favorites. There will be Rail Mounts for mounting handguards on the LVOA blocks, which should in total improve M4’s recoil.

Finding it as a most important change in every update, we’ll list the bug fixes only. If you love to find all of the changes, make sure you go to the official EFT Website. Despite the additional features, the bug fixes worth reading, as Battlestate Games have managed to get rid of some of the most annoying ones. Hopefully, the 0.4 patch will be one of the patches that will take Escape From Tarkov closer to the Official Launch.

The overall patch size is somewhere around 3.2 GB. 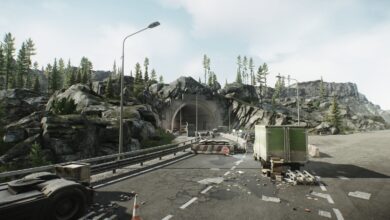 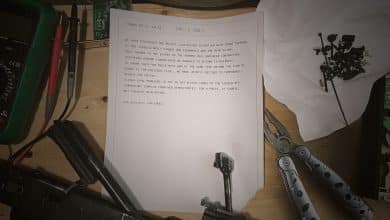 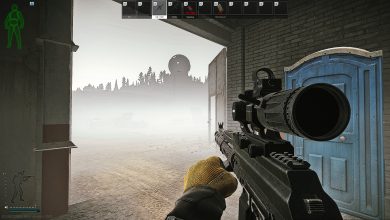 Lightkeeper will arrive in Escape From Tarkov as a surprise