Smartly Dressed Games has decided to add new vehicle in Unturned. With today’s update, players can finally enjoy the old-fashioned ride by finding the bicycle on all the official maps except Yukon. As a bicycle, this vehicle does not burn fuel but burns stamina if you pedal faster by holding the sprint key.

A lot of people were eager for the possibility to craft the bicycle in Unturned, but, sadly, they won’t be able to. Bicycles can only be found, not crafted.

In addition to the Bicycle as the new vehicle, Unturned will get various of improvements, thanks to the latest patch release by Smartly Dressed Games. Below you may find the complete changelog of patch 3.20.9.0:

Angel Kicevski Follow on Twitter October 13, 2017Last Updated: October 13, 2017
0 Less than a minute
Facebook Twitter LinkedIn Pinterest Reddit Telegram
Facebook Twitter LinkedIn Pinterest Reddit Telegram
Hello, fellow readers! If you want to get in touch with us and participate in our discussion boards, make sure you visit our Forums. We are more than sure you will find something useful there! The forum is new, so be among the first ones to say Hello!
If you are a video game developer and you have a submission to make, you can mail us at team@futuregamereleases.com 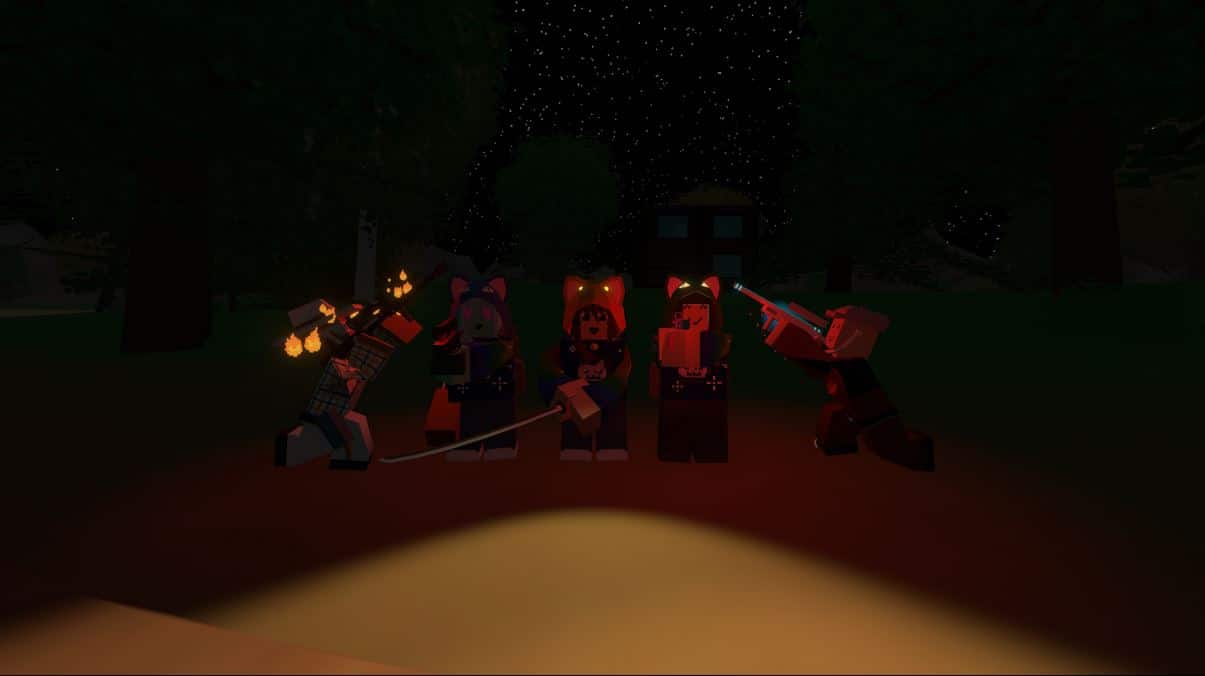