After PlayStation Paris Games Weekend we have a lot to talk about. Whether is that an action adventure, shooter, or whatsoever, the upcoming PS4 games of 2018 have one thing in common. They’re simply amazing, all of them. Having a little intro into this article, below you can find all of the 5 upcoming PS4 games that are worth trying. By worth trying, we truly mean they’re the BEST PS4 GAMES of 2018 to come.

The placing below does not apply any rank to the games.

5 Next-Gen Graphics PS4 Games That Are About To Come

Let’s start with The Last of Us 2, as one of the most impressive gameplay trailers that were shown at this year’s PGW. The trailer has a brutal and inappropriate content for children. Naughty Dog has accomplished their post-apocalyptic as successful after they have managed to receive amazing fan reactions.

God of War and its impressive mechanics looks like a title that couldn’t be missed. It looks amazing on the official trailers, especially on the one released at Paris Games Week 2017. The game is just astonishing as it includes an immersive background sound and environment.

After its appearance at PGW 2017, Ghost of Tsushima has managed to earn some new fans around the world. Sucker Punch Productions has managed to set this game in Tsushima, Japan, where your main character is a Samurai. However, the trailer doesn’t show much. What we know so far is that you, as one of the last Samurai will have job to defend Japan. Over the past years, Samurais have had the same job, to defend and prevent Japan being demolished.

This is one of the games everyone would love to participate in. Being able to the superhero character of SpiderMan, the new game looks extraordinary. Well, at least in its trailers. The action showcased there improves to have a huge impact on the gamers around the world. Furthermore, SpiderMan will include an Open World where players can roam around freely and discover lots of secrets around.

At last, after its ignorance at PGW, Days Gone is potentially one of the most anticipated future game titles. Scheduled to be released somewhere in 2018, the game offers an Open World type of gameplay, which allows players to roam freely after they follow thoroughly the post-apocalyptic story. The trailer released at this years E3 includes a part of its gameplay and story, and it was also the last thing we have ever heard about Days Gone.

Overall, these 5 titles really look like top-notch upcoming games that everyone should keep eyes on. The games typically include next-gen graphics for which everyone aims to get his hands on. For some reason, people’s desire to play on 4k res and 30 fps rather than a lower quality and higher FPS. Make sure you keep an eye on all of the above-listed titles. Personally can’t get my hands on Days Gone and SpiderMan, even though I am not into the post-apocalyptic games.

Hello, fellow readers! If you want to get in touch with us and participate in our discussion boards, make sure you visit our Forums. We are more than sure you will find something useful there! The forum is new, so be among the first ones to say Hello!
Tags
playstation 4 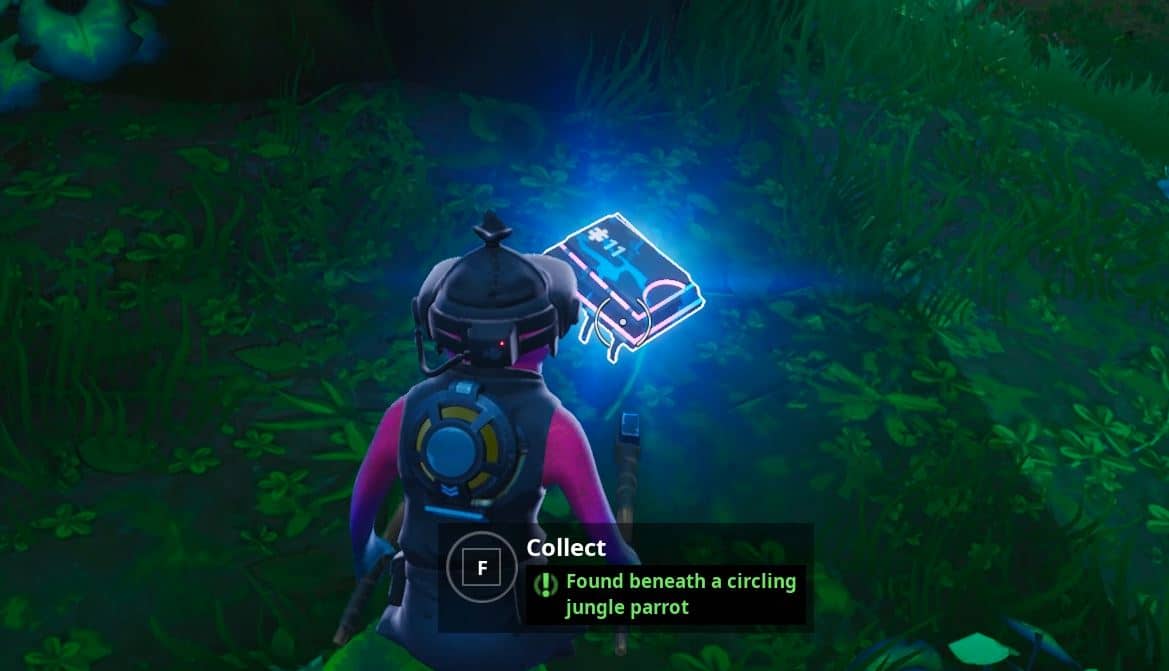 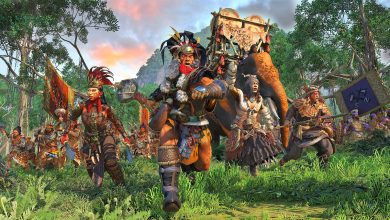 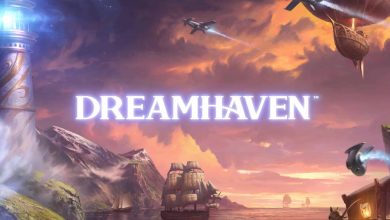