With the new Heroes, this season should bring a lot more fun to the game. After Ubisoft added the tournament mode in Season 3, the game looks far more competitive than it used to be. Not to forget the dedicated servers, whom nowadays all the devs simply avoid emphasizing. Season 3 was the most significant step that Ubisoft has ever done in For Honor. Hopefully, they will remain developing at the same tempo. 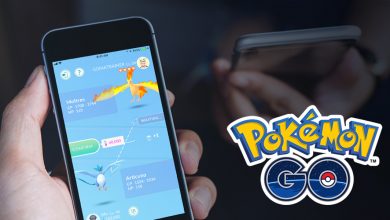 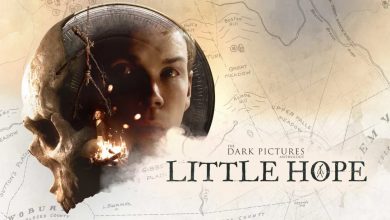 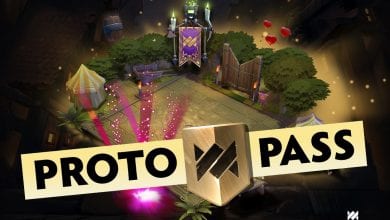 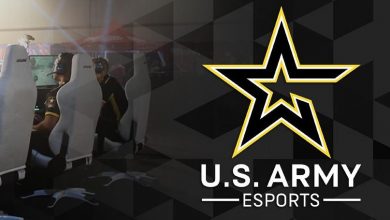