SCS has announced the release of the new Euro Truck Simulator 2 DLC, which includes Italy. The new Italia Map DLC offers 11.500km of new in-game roads and 19 new cities. Among them, Rome, Napoli, and Palermo as well. 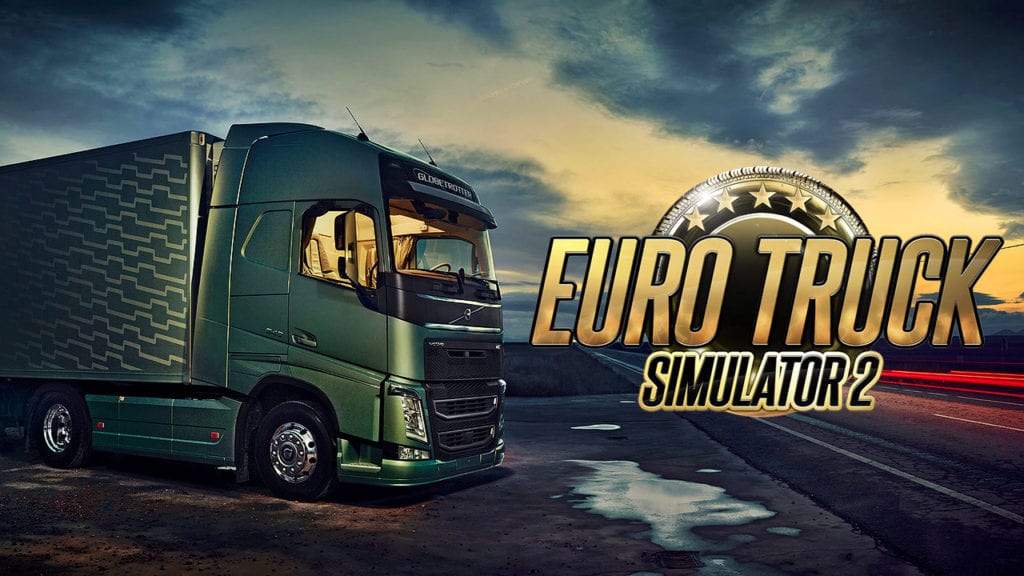 European truckers, speaking as of my knowledge, are quite familiar with playing Euro Truck Simulator 2. I have friends of mine that deny every other game except Euro Truck Simulator 2 because driving trucks is their real-life job. Some of them assigned in Italy, I am sure they will love the new addition that SCS has brought to the table.

As a celebration of the new update, SCS Software has released a video trailer for the new Italia DLC, covering some of the most iconic places added in the game.

The main features of this update as noted by SCS Software are:

Hello, fellow readers! If you want to get in touch with us and participate in our discussion boards, make sure you visit our Forums. We are more than sure you will find something useful there, as most of the news are coming in there first. The forum is new, so be among the first ones to say Hello!
Tags
Euro Truck simulator 2 SCS Software 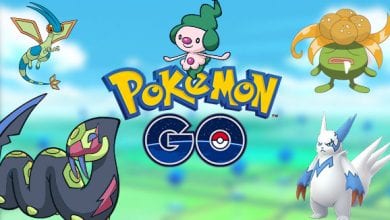