Dear Trainers, the hype is real, and it looks like we are getting closer to the release of Gen 3 Pokemon in the game. 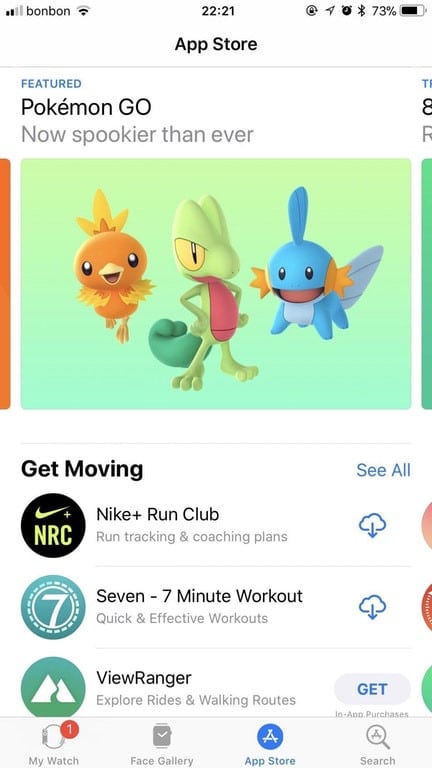 This is the true meaning of “mini heart attack.” ALL ABOARD THE HYPE TRAIN!