We have news about a new job listing over at Niantic. This also kind of hints at some of the game’s long-term plans.

Judging by the job opening posted for a web engineer on their website, Niantic needs an engineer that is able to build a web application that will allow millions of users view and also submit data on the world’s most interesting locations.

The fans of the game got excited because this could mean Niantic is working on its system for more potential PokeStop and Gym locations in Pokemon Go.

Right now, the players are unable to submit locations to Niantic for potential inclusion in the game. Instead, they rely on their Ingress players for new locations. Over there, the players who reach a certain level can participate in “Open-Portal Submissions”. Niantic takes these proposals and adds them both to Ingress and Pokemon GO. This is very unfair because Pokemon GO players easily outnumber Ingress players.

To apply for the job, Niantic needs the following qualifications: 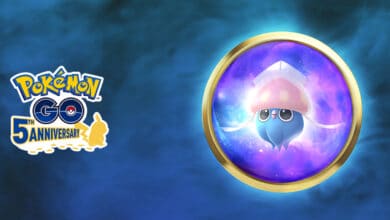